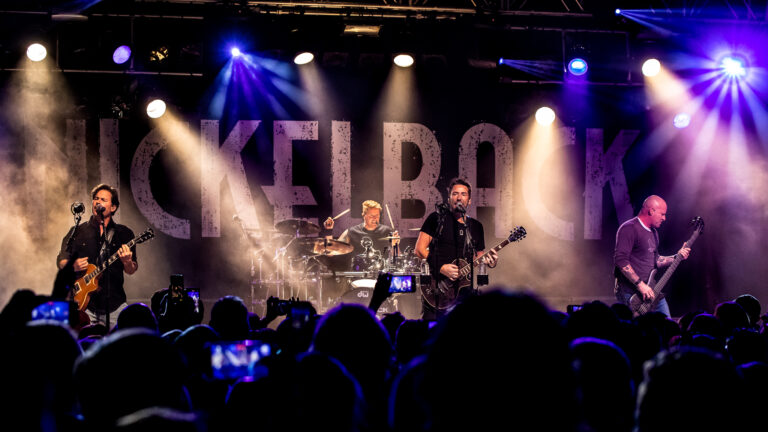 The trek kicks off on June 12 in Canada

After warming up with a few club shows last November, Nickelback are gearing up for a monster North American trek. The Get Rollin’ Tour kicks off on June 12 at the Videotron Centre in Quebec City, QC and wraps up on August 30 at UBS Arena in Belmont Park, NY.

Very special guest for the trek will be country rocker Brantley Gilbert, along with Josh Ross.