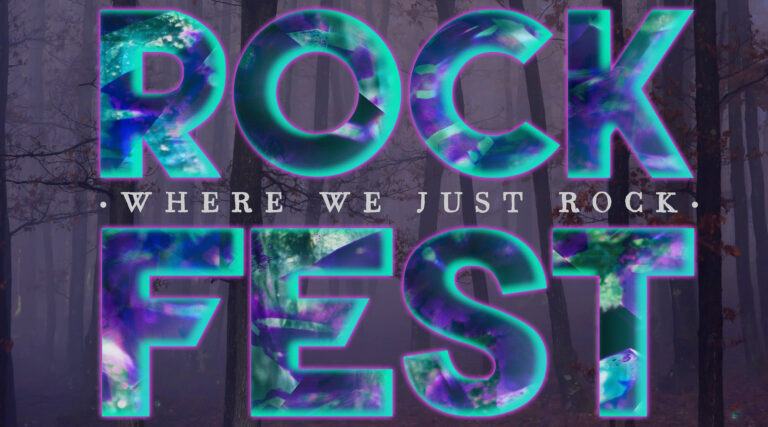 Rock Fest in Wisconsin has secured Slipknot, Godsmack, and Pantera as headliners for the 2023 installment. The festival takes place July 13-15 in Cadott. The weekend will see over 75 acts perform across 5 stages. Tickets and a limited amount of camping packages are on sale now HERE.

All VIP, Electric Camping, Reserved Lawn, Rockstar VIP AND GA packages, 3-Day Pit Passes, and North and South Campgrounds are all sold out.