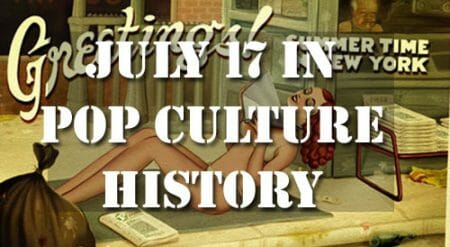 1429 – Charles VII of France was crowned the King of France in the Reims Cathedral after a successful campaign by Joan of Arc.

1899 – NEC Corporation is organized as the first Japanese joint venture with foreign capital. Today, NEC has structured its organization around three principal segments: … 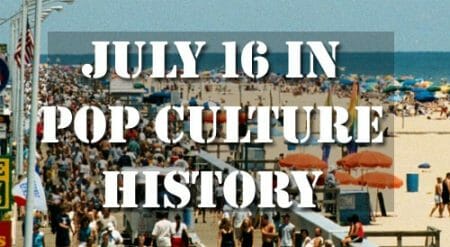 1661 – The first banknotes in Europe were issued by the Swedish bank Stockholms Banco.

1790 – The District of Columbia was established as the capital of the United States with the Residence Act. 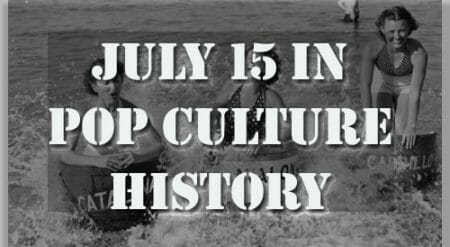 1149 – The reconstructed Church of the Holy Sepulchre was consecrated in Jerusalem.

1799 – The Rosetta Stone was found in the Egyptian village of Rosetta by French Captain Pierre-François Bouchard during Napoleon’s Egyptian Campaign.

1823 – A fire destroyed the ancient Basilica of Saint Paul Outside the Walls in Rome, Italy. 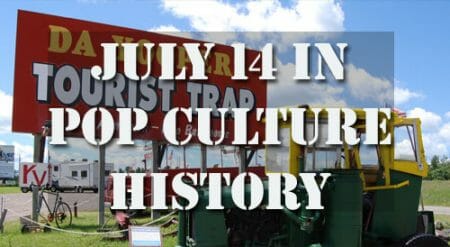 1789 – Bastille Day. Tens of thousands of the citizens of Paris stormed the Bastille, the Paris fortress used as a prison to hold political prisoners, and released the seven prisoners inside at the onset of the French Revolution. 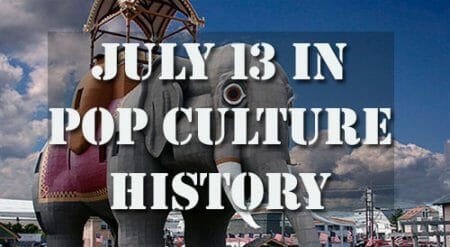 1787 – The Continental Congress enacted the Northwest Ordinance establishing governing rules for the Northwest Territory. It also established procedures for the admission of new states and limits the expansion of slavery.

1923 – The Hollywood Sign is officially dedicated in the hills above Hollywood, Los Angeles, California. It originally read “Hollywoodland ” but the four last letters are dropped after a renovation in 1949. 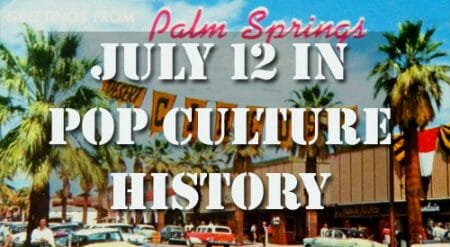 927 – Æthelstan, King of England, secured a pledge from Constantine II of Scotland that the latter would not ally with Viking kings, beginning the process of unifying Great Britain. This is considered by most historians to the closest thing that England has to a foundation date. 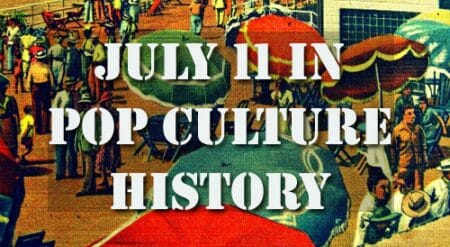 1796 – The United States took possession of Detroit from Great Britain under terms of the Jay Treaty.

1798 – The United States Marine Corps was re-established (they had been disbanded after the American Revolutionary War).

1893 – The first cultured pearl was created under the direction of Kokichi Mikimoto, in Japan.

1914 – Babe Ruth made his debut in Major League Baseball … 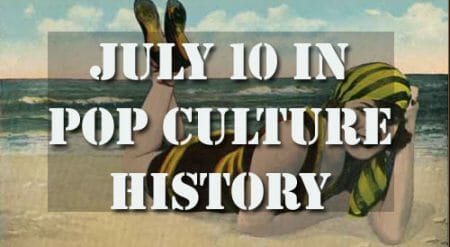 1892 – The first concrete-paved street was built, on Court Avenue, around the Logan County Court House, in Bellefountaine, Ohio.

1921 – (Sunday) Bloody Sunday: Sixteen people were killed and 161 houses destroyed during rioting and … 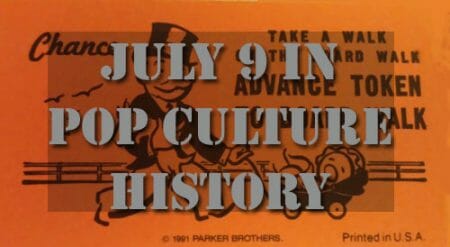 1540 – King Henry VIII of England annulled the marriage to his fourth wife, Anne of Cleves.

1776 – George Washington ordered the Declaration of Independence to be read out loud to members of the Continental Army in New York, New York, for the first time. 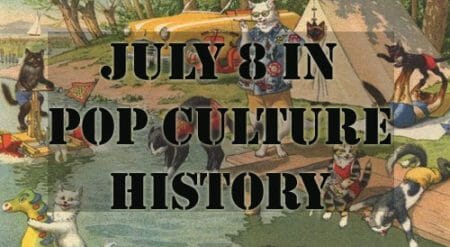 1776 – The Liberty Bell rang at Pennsylvania State House (now Independence Hall) in Philadelphia, inviting citizens to the first public reading of the Declaration of Independence.

1800 – Dr. Benjamin Waterhouse gave the smallpox vaccination to his son, Daniel. It was performed in the US, using cowpox serum to prevent smallpox. 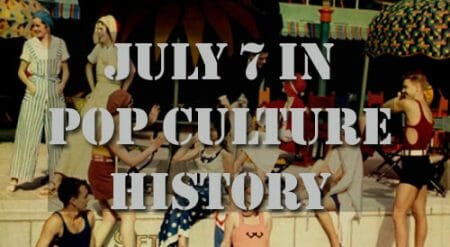 1456 – A retrial verdict acquitted Joan of Arc of heresy, authorized by Pope Callixtus III, 25 years after she was burned alive for heresy.

1520 – Spanish conquistadors defeated a larger Aztec army at the Battle of Otumba.

1898 – US President William McKinley signed the Newlands Resolution annexing Hawaii as a territory of the United States. 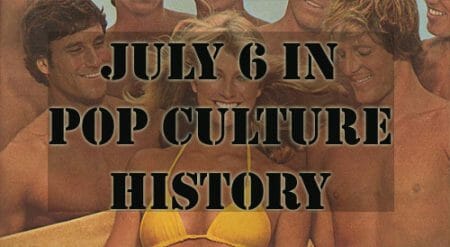 1189 – Richard I “the Lionheart” acceded to the English throne.

1415 – Jan Hus, an early church reformer, was condemned as a heretic and then burned at the stake.