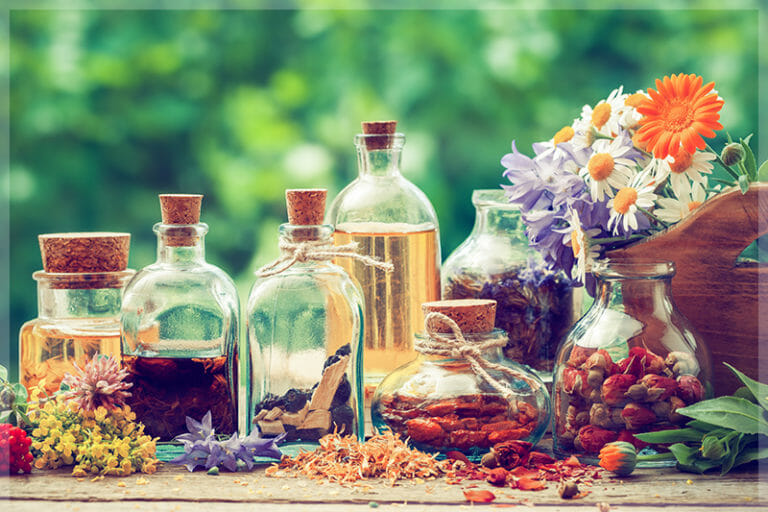 15 Must Haves In Your Essential Oil Collection If you’re reading this, chances are you already have quite an essential oil collection. Whether you always have a stash on hand in your bag next to your crystals for any stress or ache, or if you’re relatively new and bought some lavender oil on the suggestion […]

The post 15 Must Haves In Your Essential Oil Collection appeared first on .

A game review of Hatoful Boyfriend, a visual novel game with pigeons.

(PCM) The most popular game on the Internet may not be Destiny – rather a visual novel called Hatoful Boyfriend. Unlike most Japanese visual novels, this one comes with a catch – all the boys you can date are intelligent birds.

Set in a post apocalyptic world, humans are now living on the outskirts of humanity while the dominant race is birds – specifically doves and pigeons, although we do encounter some sparrows, parakeets, and one sinister partridge along the way. There is a reason for this explained in the sequel, Bad Boys Love, available after completing all endings in Hatoful Boyfriend, so it will not be discussed here for the sake of spoilers.… Full Story

The post Hatoful Boyfriend: A game of love and intrigue…with birds? also appeared on PCM Lifestyle.

For those of you who have been living under a rock, Hello Kitty is a cultural and marketing juggernaut on equal footing to icons such as Mickey Mouse and Count Chocula. Ok, maybe not that last one, but if you were a kid in the 90s you understood the significance of that sugar bomb in your Saturday morning cereal bowl. This year, everyone’s favorite pussycat is turning 40, and Sanrio is giving us a secret that they have kept for as long as Hello Kitty has been gracing girls’ lunchboxes.

Our kitty is not…a cat? That’s right; Sanrio revealed that Hello Kitty is not a kitty at all.… Full Story