Sometimes life imitates art. Just ask Didi Conn, whose recent stage reunion with old friends is giving us a  happy walk down memory lane and attracting new pals. Conn is best known as Frenchy the “beauty school drop-out” in Grease, the John Travolta-Olivia Newton-John classic movie musical that has celebrated its 40th Anniversary, and she […] 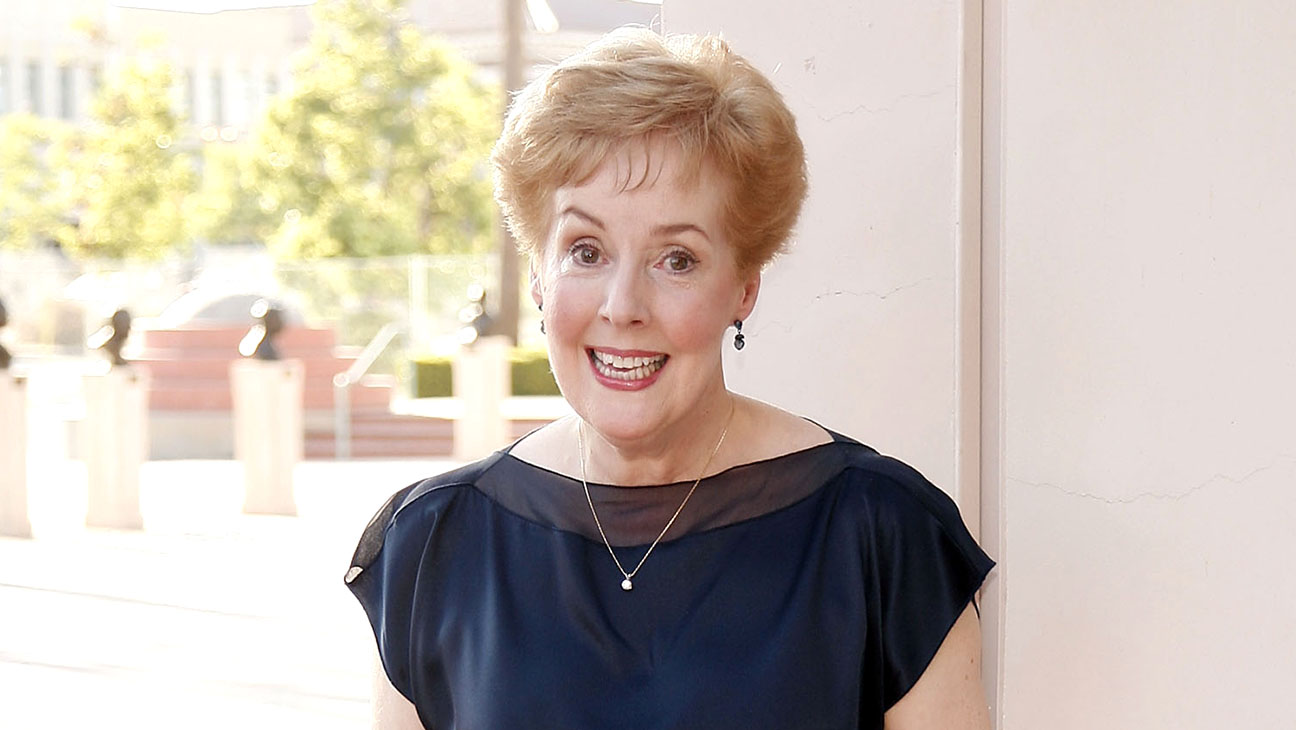 Georgia Engel at the Leonard Goldenson Theatre in 2008 (Kevin Winter/Getty Images) Veteran television and broadway star Georgia Engel has died. She was 70 years old. The beloved actress enjoyed an incredible career on stage and screen that lasted almost 50 years. Engle was cast as Georgette Franklin Baxter on The Mary Tyler Moore Show in 1972. She played more »

The post Georgia Engel, Television And Broadway Star, Dies At 70 appeared first on Age of The Nerd. 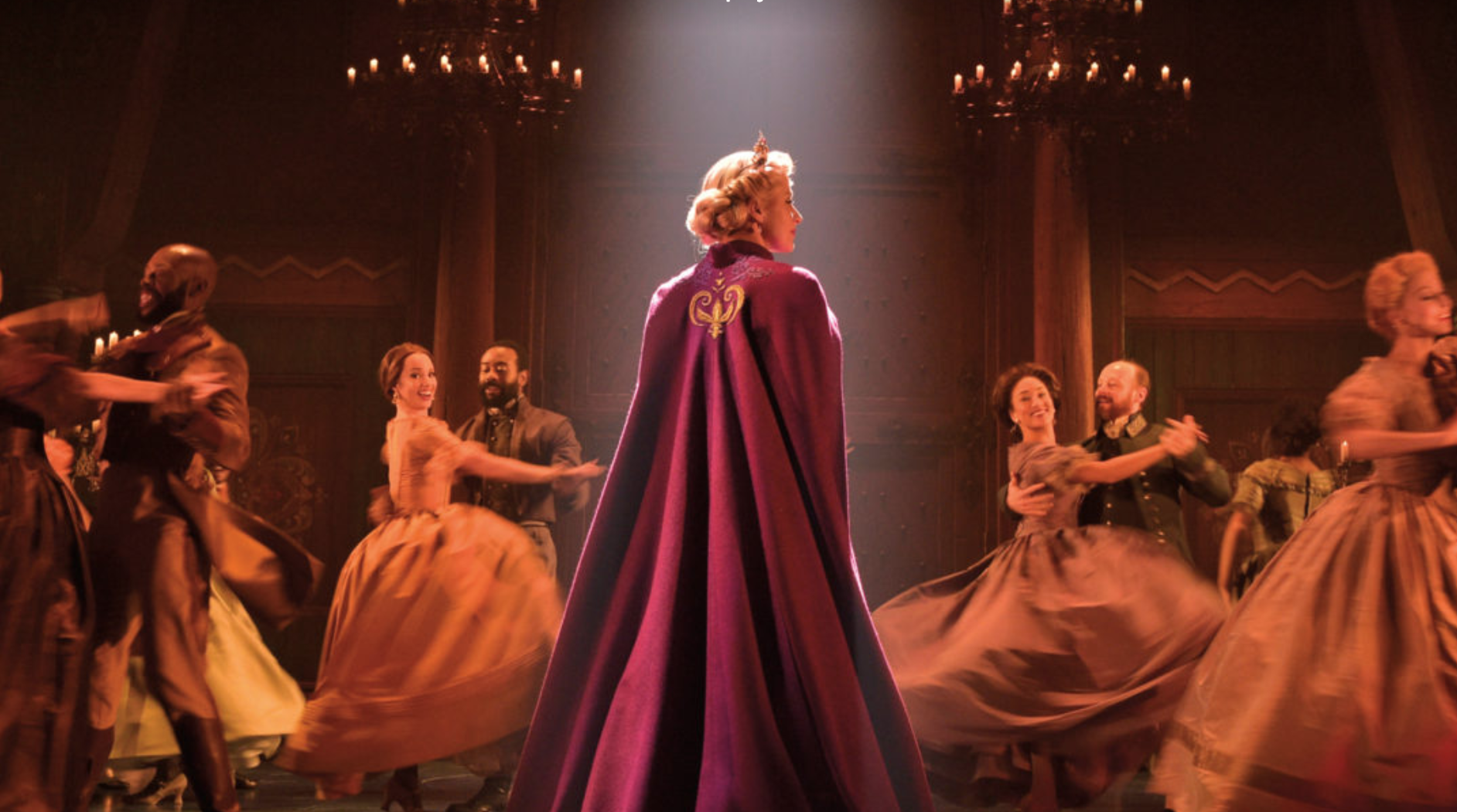 Nearly one year ago, on March 22, 2018, the new Broadway musical Frozen opened at New York’s historic St. James Theatre and became an instant hit. Frozen has been in the top 10 best-selling shows every week since its opening, grossing more than any new Broadway musical since Hamilton and setting four St. James Theatre house records in less than a more »

Kaitlyn Mayse fell in love with musical theater at the tender age of seven when she played a munchkin in a high school performance of The Wizard of Oz. Already a dancer from the age of three or four, Kaitlyn said she knew during that first show that she had “caught the acting bug.” The […]

Ever since Jorrel Javier was a young boy, the Lightning Thief book series truly captured his imagination, so it seems fated that he would be on stage in The Lightning Thief: The Percy Jackson Musical.   The high energy and clever show, which has something to offer both young and old, is making its international touring debut […]

There seems to be a debate as to when The Goldbergs made it’s television debut on   the NBC network.  The split is between January 10th and January 17th of 1949.  Whatever date the show actually debuted that was not the beginning of the story of The Goldbergs.  The Story of the Goldbergs starts at the […]

The post The Goldbergs Debuts on Television January 1949 appeared first on PCM Reviews.

The Fifth Anniversary performance of Beautiful –The Carole King Musical had a truly memorable surprise for the audience —  Carole King stepped on stage and sang with the cast. The rock and roll icon went on stage of the Stephen Sondheim Theatre as the hit musical celebrates its fifth anniversary on Broadway. This took place on Saturday, Jan. […]

Music is clearly a universal language that transports us to a place and time where we first heard a melody or a song and we associate that song with that memory. So when we sit in the audience and listen to Dylan Wallach portray the icon songwriter Gerry Goffin croon the love song Up on […]

(PCM) Dr. Seuss’ The Grinch is arguably one of the most beloved characters of the holiday season, so we were absolutely delighted to learn that “Dr. Seuss’ How The Grinch Stole Christmas! The Musical” would be coming to Philadelphia’s Merriam Theather to ignite our holiday spirit. The Grinch took over the city of Philadelphia on […]

What better way to start the holiday season than to spend an evening with a tall grouchy green guy who will surely steal your heart? So head to Dr. Seuss’ How The Grinch Stole Christmas! The Musical when it makes its Philadelphia premiere from Wednesday, Dec. 19-Saturday, Dec. 29 at the Kimmel Center’s Merriam Theater. […]

The post The Grinch is Coming to Steal Christmas in Philadelphia This Holiday Season appeared first on PCM Reviews.