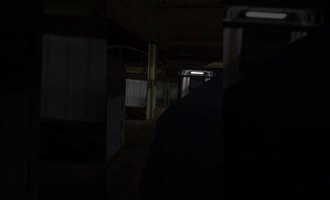 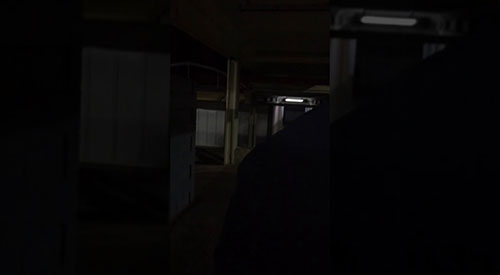 (PCM) Thanks to the power of Reddit a new video has surfaced which allegedly shows a door being forcefully slammed shut inside of a Brazilian morgue. While many have been debating the authenticity of the video others are swearing that it is the real deal.

It is just a little odd that the timing is so perfect with everything in video, including the lights being perfectly timed to flicker and go out at just the … 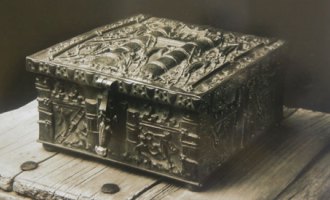 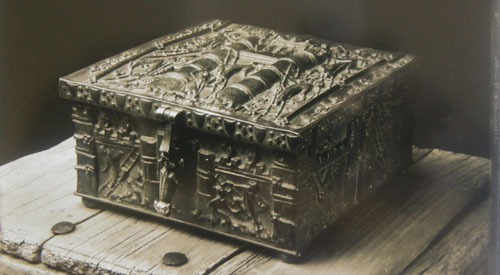 (PCM) For years treasure hunters and thrill seeking enthusiasts have been on the quest to located a chest filled with treasures hidden by eccentric art collector Forrest Fenn somewhere in the Rocky Mountains.

Fenn has left several clues hidden within a poem that is supposed to lead seekers to the treasure chest and while many have claimed to have solved Fenn’s mysterious riddle to this day the treasure has not yet been found. 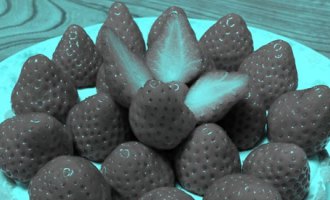 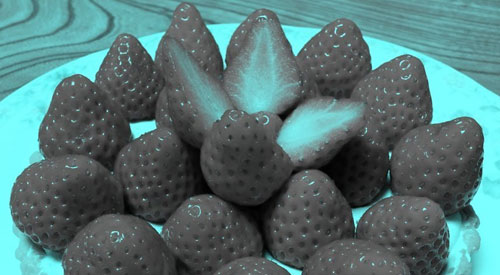 (PCM) We can all remember the debate over #TheDress and #TheFlipFlops that drove folks on the internet into knock down drag out arguments over just what color these items happened to appear. The internet has once again graced us with yet another optical illusion thanks to Akiyoshi Kitaoka, a psychology professor at Ritsumeikan University in Kyoto, Japan.

This time the photo in question is a delicious looking strawberry cake, baked by Kitaoka’s wife that despite … 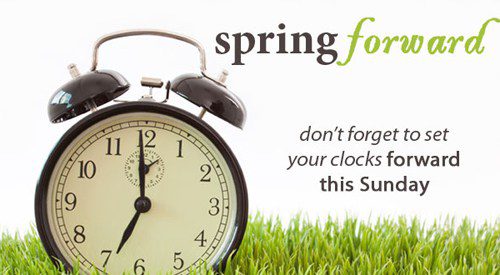 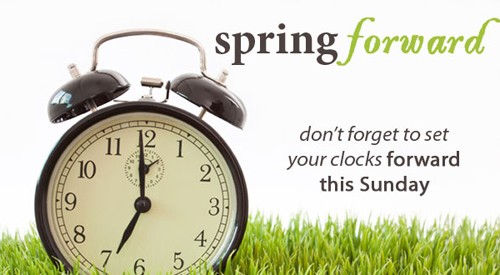 (PCM) Many of us moan and groan about Daylight Savings Time because for most of us, unless you live in Arizona or Hawaii, will be losing an hour of precious sleep. The clocks “spring ahead” one hour beginning this Sunday, 3/8 at 2:00am. 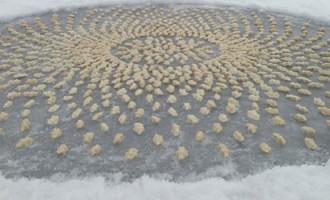 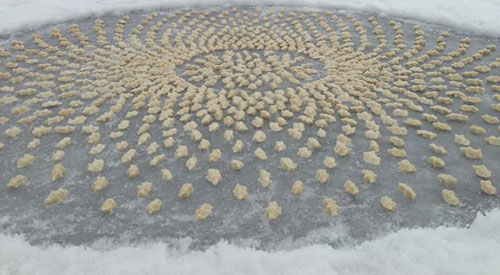 (PCM) A Brigham Young University student named Claire Lewis  sparked a huge debate among conspiracy theorists after her assignment art project was speculated to be eggs laid on a Utah lake by an alien creature. The curiosity about the mysterious objects sparked national attention and people even began filming videos of the mysterious objects which have surpassed over 2 million views and counting on YouTube.

People obviously didn’t do any further research because as it … 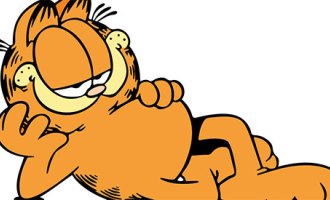 (PCM) There has been a strong debate brewing online as to whether famous cartoon cat “Garfield” is a boy or a girl. We have always just assumed that Garfield was a boy cat given the voice from the cartoon series and the way in which the character came across on the big screen, but it appears we could be wrong!

In fact, the debate over Garfield’s gender became so heated that the characters Wikipedia page … 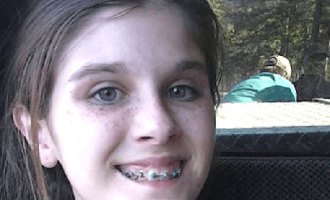 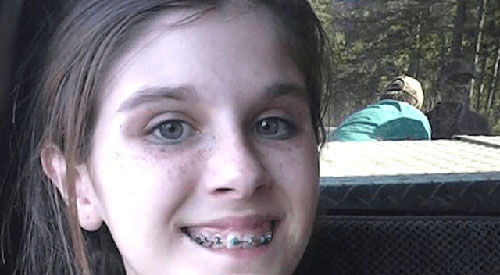 (PCM) Whether you believe in ghosts or not, you have to admit that the eerie apparition that appears in the back of this teen’s camping photo definitely provides some tangible evidence.  A woman named Jessica Ogletree posted a selfie on Facebook that was taken by her 13-year-old daughter during a family camping trip. The photo appears innocent enough until you come to the realization that the image of the black man, who is facing the … 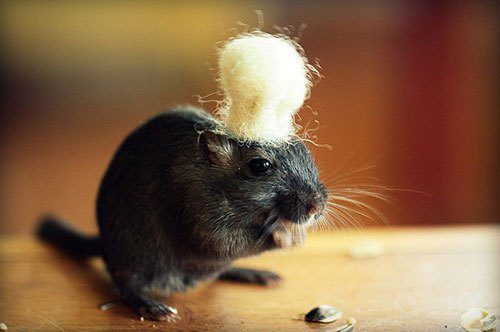 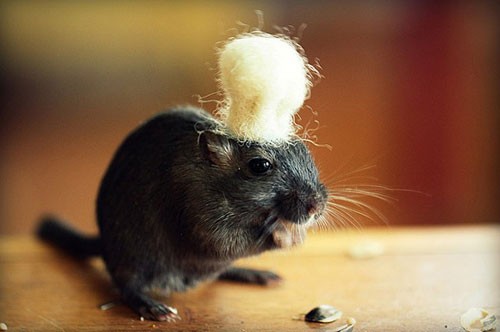 (PCM) New research has now been uncovered that reveals that the fleas on black rats that were initially thought to have caused the bubonic plague many not necessarily be at fault. Instead, researchers have now uncovered information that leads them to believe that it may have been gerbils, not rats that are behind the wide-spread outbreak of the deadly disease.

The bubonic plague, or Black Death, wiped out about 100 million people in Europe during … 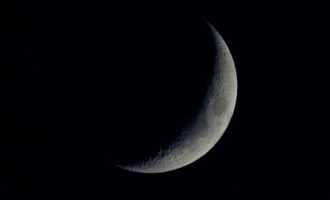 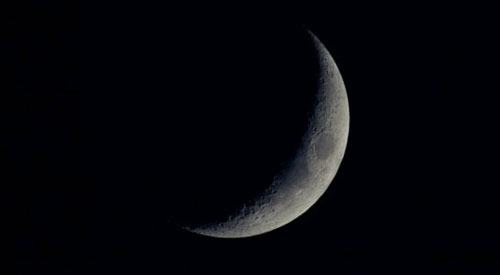 (PCM) The popular Science Channel series “NASA’s Unexplained Files” has returned for a new season and provides us with a fascinating look the mysteries of space and the latest evidence for life beyond Earth. The series recently looked at some very early Apollo missions where astronauts reported hearing very strange music-like noises during their journey around to the dark side of the moon. (PCM) The ‘Loss Meme’ is based on an episode of a video-game oriented webcomic called CTRL+ALT+DEL by Tim Buckley. The first strip ran on October 23, 2002. In 2004 and 2005, Ctrl+Alt+Del (CAD) was nominated for the Web Cartoonist’s Choice Awards Outstanding Gaming Comic award, and in 2005 it was nominated for Outstanding Comic. 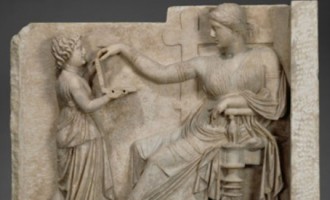 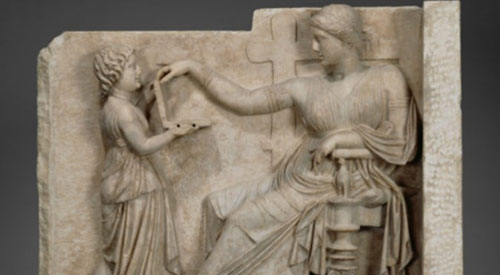 (PCM) Conspiracy theorists are now claiming solid evidence of time travel, as they feel the ancient Greek sculpture, “Grave Naiskos of an Enthroned Woman with an Attendant” depicts the female assistant holding a laptop computer with two USB ports.

Historians are countering this claim by saying that this assistant is actually holding a wax tablet, however we have to say it does look eerily similar to a laptop. The ancient Greeks were using wax tablets … (PCM) Many internet users are familiar with Wikipedia and it’s many uses, especially as a research tool. Although because Wikipedia is written collaboratively by anonymous volunteers who do so without pay and anyone who has internet access can freely edit and make changes to Wikipedia articles, there are often times some opinion-based or incorrect details that find their way onto many of the site’s more popular pages.

Wikipedia is based on a model of open …