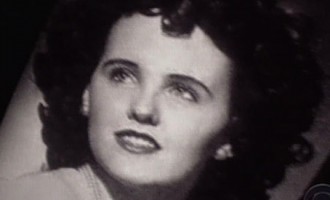 (PCM) It was on January 15, 1947 that one of the country’s most famous unsolved murder cases began with the discovery of the mutilated corpse of waitress Elizabeth Short  in Leimert Park, Los Angeles, California. The investigation into Short’s murder was very highly publicized and it earned the nickname “The Black Dahlia” which is said to… Read More 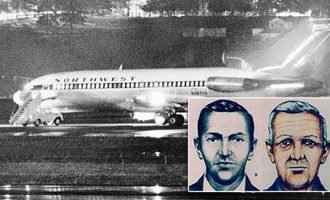 (PCM) Many are familiar with the mysterious case of airplane hijacker D.B. Cooper, which currently remains the only unsolved airplane hijacking case in United States history and has led to thousands of conspiracy theories and ended in nothing but dead ends for FBI investigators. On November 24, 1971 an unidentified man, who called himself Dan… Read More

The post The Mystery Surrounding The D.B. Cooper Hijacking Lives On Over 40 Years Later! appeared first on Weird But True News. 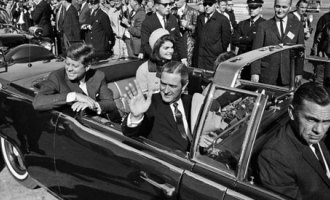 (PCM) President John F. Kennedy was tragically assassinated on November 22, 1963. It was a death that forever scarred a nation and left law enforcement, scientists and historians baffled as conspiracy theories erupted in an attempt to analyze exactly what occurred on that fateful afternoon. We have all read the reports released by the Warren Commission,… Read More

The post The Disappearance Of JFK’s Brain appeared first on Weird But True News. 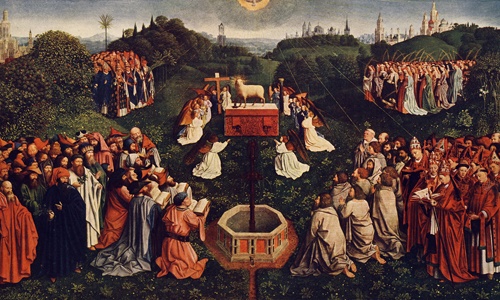 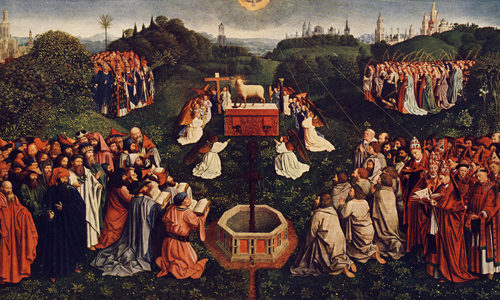 (PCM) It was very surprising for us to learn that Hubert and Jan van Eyck’s 12 panel Adoration of the Mystic Lamb (also known as the Ghent Altarpiece) is widely regarded as the most stolen art piece throughout history.  It was robbed by Napoleon, nearly burned by Calvinists, sought after by the Nazis and that is… Read More

Things That Happen In Movies, but Not Real Life There are some things that are standard plot devices for movies, like stopping a wedding, cars won’t start when you are being chased and choosing which brightly colored wire to cut to stop the big LED timer on the bomb…You have parades that the villain, or […]

The post Things That Happen In Movies, but Not Real Life appeared first on PCM Reviews. 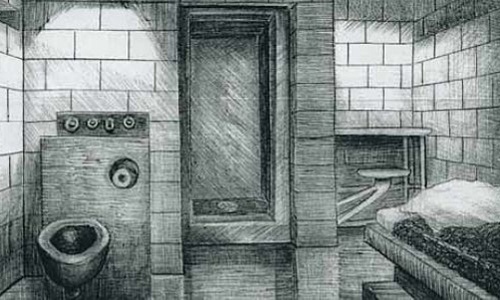 Image credit: Thomas Silverstein prison artwork “Solitary Confinement” (PCM) A convict by the name of Thomas Silverstein entered the prison system back in 1975 when he was charged for his role in three bank robberies along with his father and uncle. Silverstein was only 19 years old at the time of the crime. After serving […]

The post The Tale Of Thomas Silverstein And The Range 13 Prison Cell appeared first on a Myth. 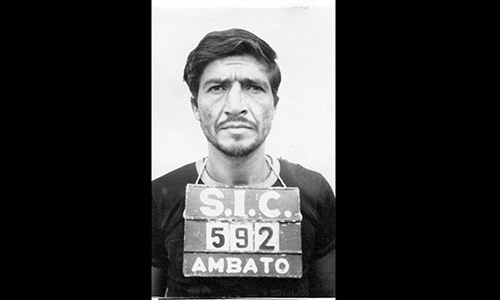 (PCM) It is scary to imagine that our law enforcement agencies could lose track of a confirmed serial killer, but that is exactly what happened in the case of convicted serial killer Pedro Lopez. Hailing from South America, Lopez was convicted and confirmed to have killed 110 people and confessed to having killed at least […]

The post The Mysterious Disappearance Of Serial Killer Pedro Lopez appeared first on a Myth. 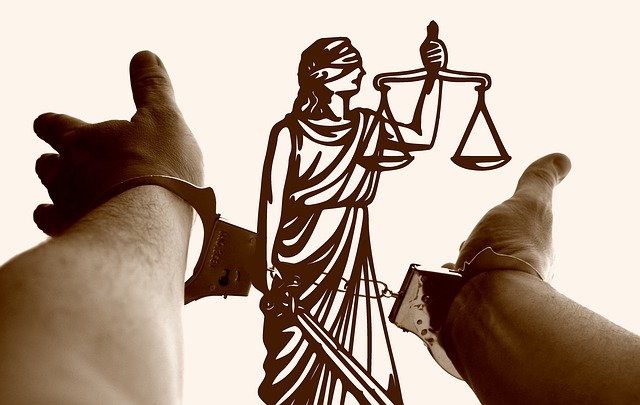 (PCM) We always love an odd crime story and this one certainly had enough people talking! Mother Christine Collins was committed to a psych ward in 1928 after her young son went missing. She was committed after the LAPD claimed they had “found” her son five months later, however Collins denied the boy the police […]

The post The Wineville Chicken Coop Murders And The Story Of Christine Collins appeared first on a Myth. 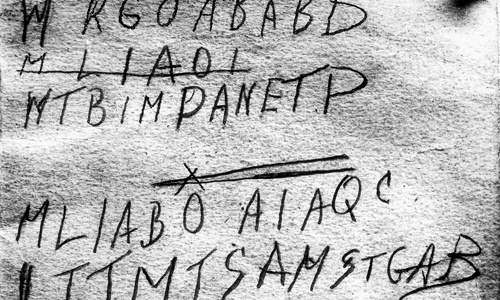 (PCM) The Tamam Shud case, otherwise referred to as the Mystery Of The Somerton Man, is one of the most baffling unsolved crimes in the world. On December 1, 1948 at approximately 6:30am, the body of an unidentified man was discovered on Somerton beach, Glenelg, just south of Adelaide, South Australia. It was not until […]

The post The Mysterious Tamam Shud Case appeared first on a Myth. 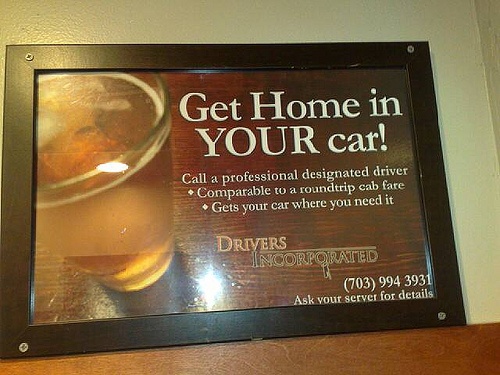 The post The Importance Of Designated Drivers And The Campaign That Proved A Success appeared first on PCM Lifestyle. 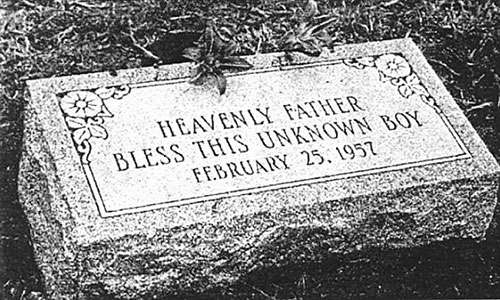 (PCM) The mystery behind the murder of an unidentified 3 to 7 year old child, known only as “The Boy In The Box”, has baffled law enforcement agents in the Philadelphia area for the last several decades and to this very day his murder remains unsolved. The investigation into the murder of “The Boy In […]

The post The Mystery Behind One Of Philadelphia’s Oldest Cold Cases ‘The Boy In The Box’ appeared first on a Myth.

(PCM) Back in 1977 a 13-year old girl by the name of Megumi Yokota was said to have been abducted by North Korean agents. Yokota was a native Japanese citizen and reports claim that she sadly passed away back in 1994 while still being held in North Korean captivity, however the girls parents and many […]

The post The Mysterious Disappearance Of Megumi Yokota! Could She Still Be Alive? appeared first on a Myth.