(TRR) – The lineup for Rock Fest 2020 has arrived. This year, Disturbed, Slipknot, and Limp Bizkit will headline the massive rock festival in Caddot, WI on July 16-18. Other featured acts include Staind, Papa Roach, and one more act yet to be announced. Also slated to appear are Anthrax,… Continue reading

(TRR) – Redlight King have unveiled a cover of Rush’s “Working Man.” In the summer of 2019, Redlight King recorded the song for their upcoming full-length album, Moonshine. The official audio can be streamed below. On choosing to cover “Working Man”, founder and lead vocalist Mark “Kaz” Kasprzyk says, “I… Continue reading

The post The 1975 Release New Single “Me & You Together Song” appeared first on The Rock Revival.

(TRR) – The 1975 have announced anunveiled plans for an extensive North American tour. The band are also set to release their forthcoming album Notes On A Conditional Form on April 24 via Dirty Hit/Interscope Records. Produced by Live Nation, the headline tour will kick off on April 27 at… Continue reading

The post The 1975 Announce 2020 North American Tour appeared first on The Rock Revival.

The track is the latest from their upcoming new album. (TRR) – Green Day have released another new song “Oh Yea!” The track is the latest sampling of their forthcoming studio album Father of All… which drops on February 7 via Reprise/Warner. It is the band’s first LP since 2016’s Revolution… Continue reading

(TRR) – Avenged Sevenfold have released a new song “Set Me Free.” The track was recorded during the making of the band’s 2013 album Hail To The King. It will be included in the steaming version of the band’s upcoming Diamonds In The Roughwhich comes out on February 7. Listen… Continue reading 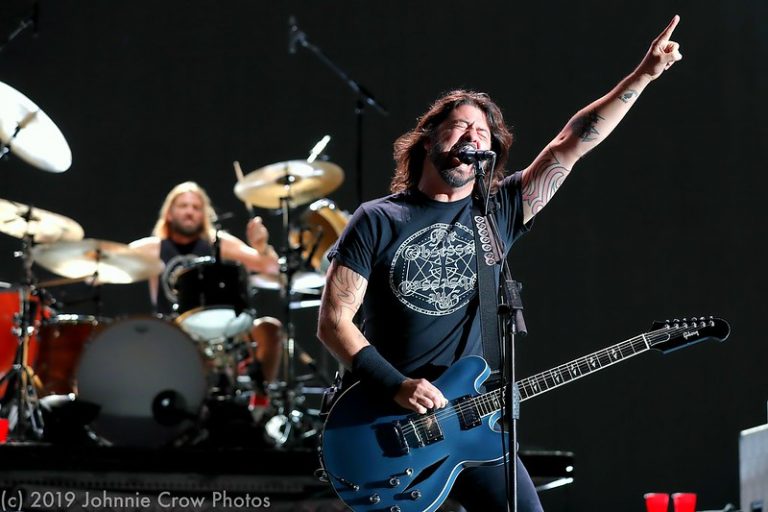 Dave Grohl on 25 Years of Foo Fighters: “Holy Shit!!! 25 years?! Thank You guys for being with us year after year…for singing along & making every show the best night of our lives. We’re JUST getting started, so Buckle Up, 2020… it’s going to be an INSANE year full of some seriously crazy shit…” 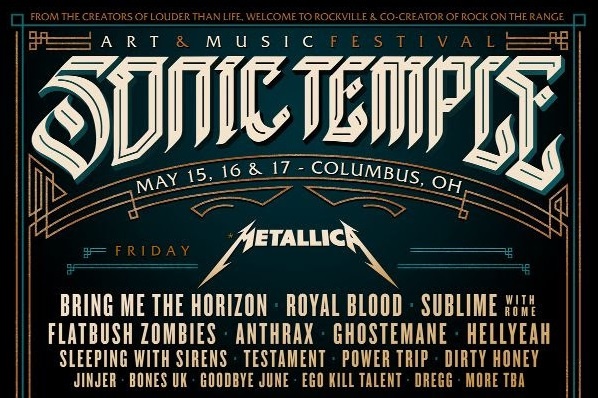 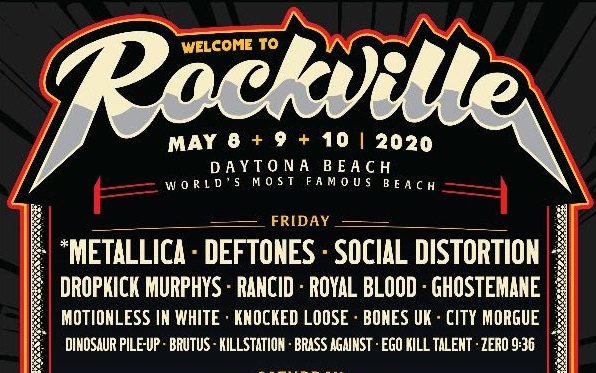 The Hu Added to Welcome To Rockville Daytona Beach with Disturbed, The Offspring, Staind, Lamb Of God first appeared on Game On Media. 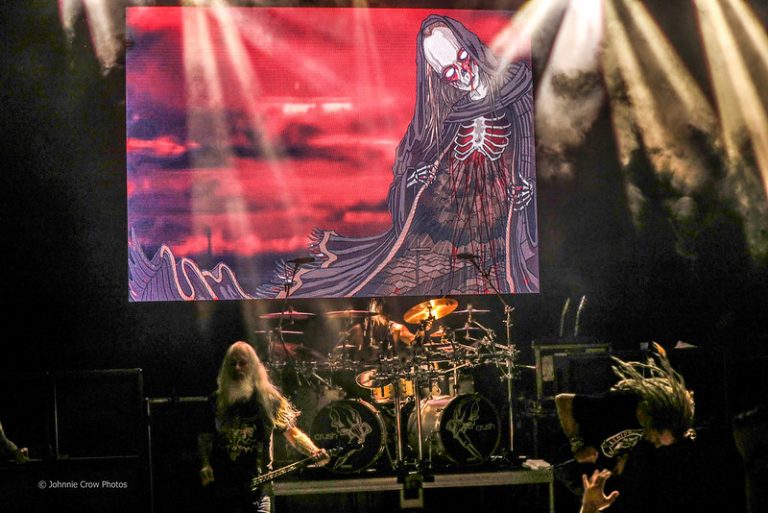 The inaugural Megadeth’s MegaCruise set sail from Los Angeles, California to San Diego and Mexico in October 2019. When Dave Mustaine of Megadeth was diagnosed with cancer and unable to perform on the MegaCruise, Lamb Of God was tapped to replace them in the lineup. Lead vocalist Randy Blythe is one of the most intense …

Lamb Of God on MegaCruise 2019 first appeared on Game On Media.

(TRR) – Matchbox Twenty, the multi-platinum, hit-making pop rock band, announced today a 50+ date summer tour. Produced by Live Nation, “Matchbox Twenty 2020” will get underway on July 17 at the Wind Creek Event Center in Bethlehem, PA and will wrap-up with an epic night under the stars at… Continue reading