Gina Yashere is probably one of the most intriguing,captivating personalities in the entertainment business today. Her winning personality and ability to make people laugh is especially important given today’s world situation. In short, she is everything we never knew we needed in life and more. The British-Nigerian comedian,who fans recall seeing on Last Comic Standing […]

The post Who has Control Rights for the Remote Control? appeared first on Pop Culture News. 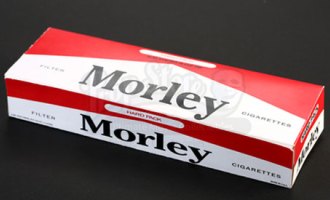 (PCM) Morley, Hollywood’s favorite brand of fake cigarettes has quite the fascinating history. The brand made it’s first appearance on the big screen in Alfred Hitchcock’s 1960 film Psycho and ever since Hollywood has been pay homage to the brand with countless references throughout the history of TV and film. iphone 8 Morley’s have appeared… END_OF_DOCUMENT_TOKEN_TO_BE_REPLACED 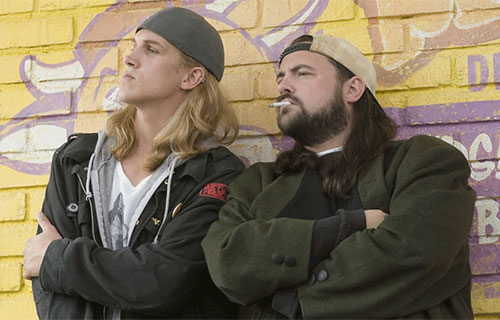 Whether it’s on the big screen, the small screen or the streets of Hollywood, guy-love is everywhere these days. Sure, it’s great to catch up on which celebrities are dating, but just as much fun to see who they’re hanging out with and how well they’re getting along. Yes, we’re talking about the bromance. The… END_OF_DOCUMENT_TOKEN_TO_BE_REPLACED

What Was Wrong With Rudolph’s Dolly For Sue? (PCM) The original Rudolph the Red-Nosed Reindeer story was written as a giveaway for the Montgomery Ward department stores by Robert L. May in 1939. In 1949, May’s story was made into a song by Johnny Marks, who also wrote ‘Rockin’ Around the Christmas Tree’ and ‘Holly… END_OF_DOCUMENT_TOKEN_TO_BE_REPLACED

The post What Was Wrong With Rudolph’s Dolly For Sue? appeared first on Pop Culture News. 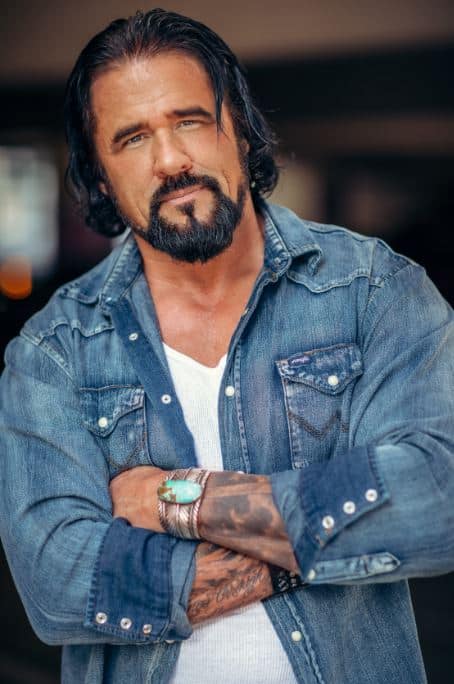 Marcus LaVoi is well on his way to being a household name. He’s got rugged good looks, a sweet engaging personality and talent that makes him an unforgettable part of all of his projects. In short, he is on his way to joining the ranks of George Clooney and Denzel Washington.  Fans can currently see […] 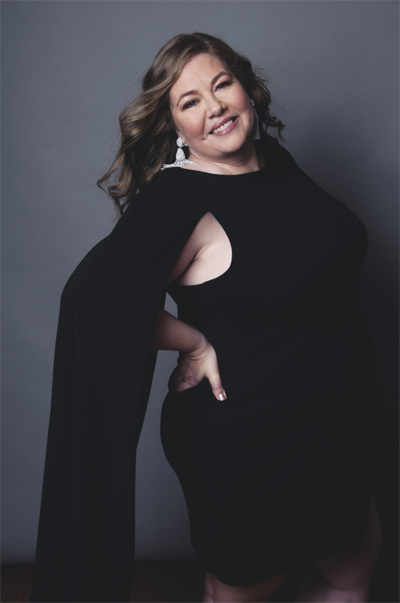 Lisa Linke is a versatile actress,  podcast host and comedian. She is also hardworking and is living proof that a good work ethic leads to amazing things in life. Thanks to her comedic timing, talent and personality, she is well on her way to being this generation’s Bea Arthur.  In a recent interview with TVGrapevine, […] 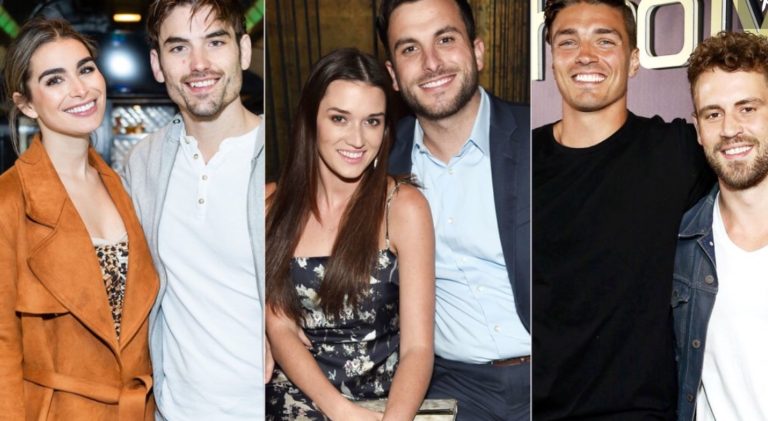 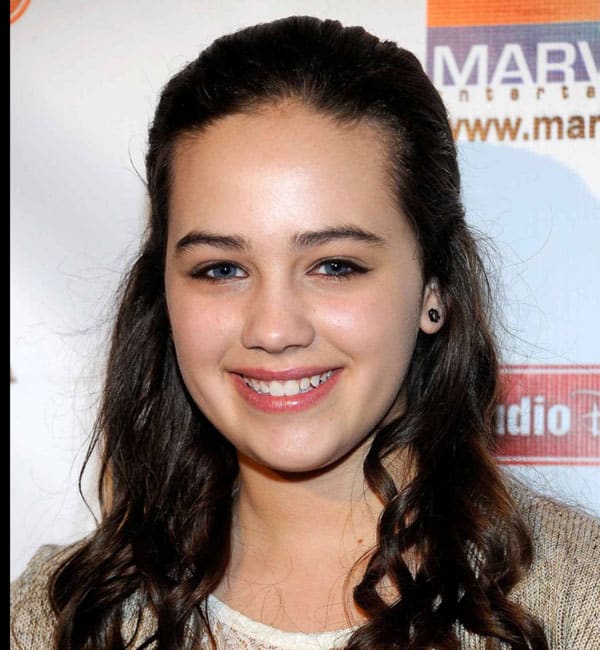 Cobra Kai is a dream come true for anyone who has been a fan of the Karate Kid franchise. The show takes place decades after Johnny Lawrence and Daniel LaRusso faced off in the All Valley Karate tournament. The former rivals find themselves facing off once again, this time with the next generations of martial […] 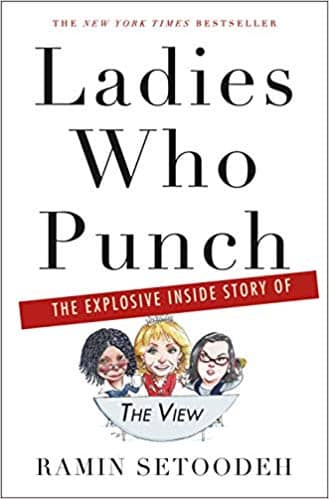 Like most women my age, I spent my teens and twenties watching The View on ABC. I remember when it all began with Barbara, Joy, Debbie, Meredith and Star, as well as every other host who was on. While I never considered myself to be a loyal watcher, I did enjoy the Hot Topics and […]

The post Sammi’s Favorite Things: Ladies Who Punch The Explosive Inside Story of The View appeared first on TV Grapevine.