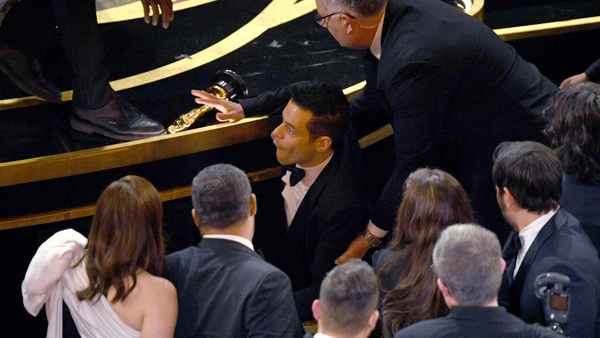 Photo credit: Kevin Winter/Getty Images It was a big night for “Bohemian Rhapsody” star Rami Malek that ended with an even bigger bang when the actor who took home the Oscar for Best Actor at the 91st Academy Awards fell off the stage right after accepting his award. Malek was photographed as he toppled off more »

The post How To Watch The 2019 Oscar Awards appeared first on Age of The Nerd.