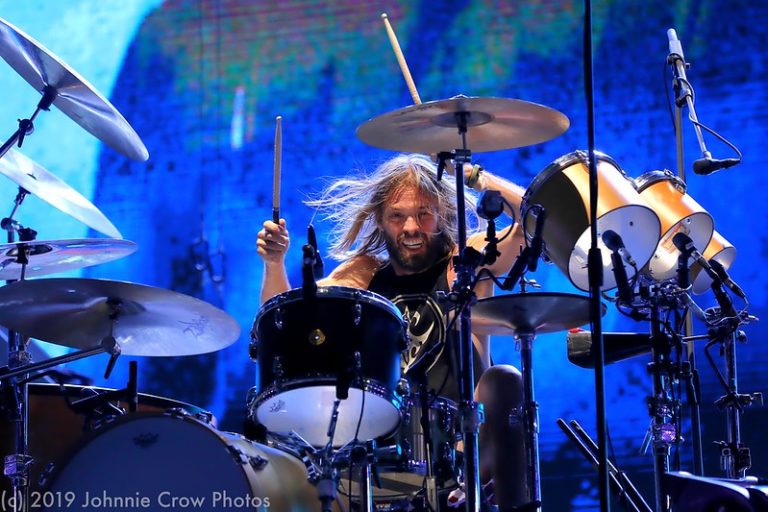 Dave Grohl, Nate Mendel, Chris Shiflett, Pat Smear and Rami Jaffee will come together with the Hawkins family to celebrate the life, music and love of their husband, father, brother and bandmate … 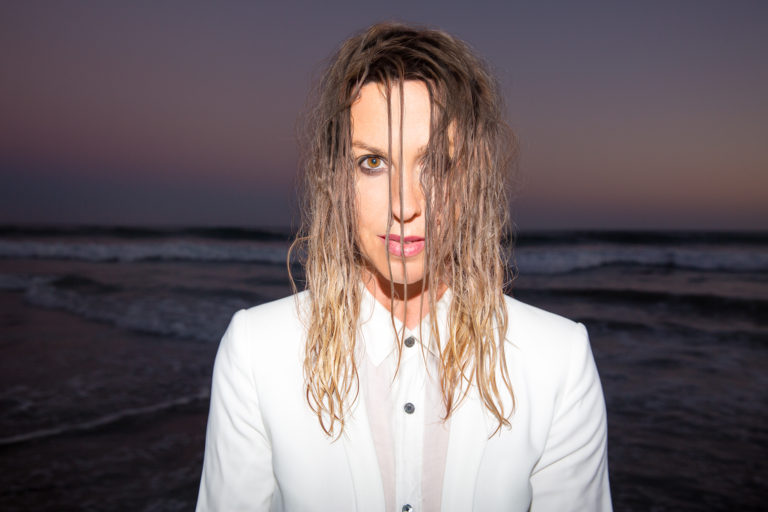 Alanis Morissette has announced additional dates to her Jagged Little Pill 25th Anniversary Tour. The trek begins with a European leg with special guest Beth Orton in June. Alanis returns to the U.S. in July for another North American leg alongside Garbage and more supporters yet to be announced.

Check out the full itinerary below.