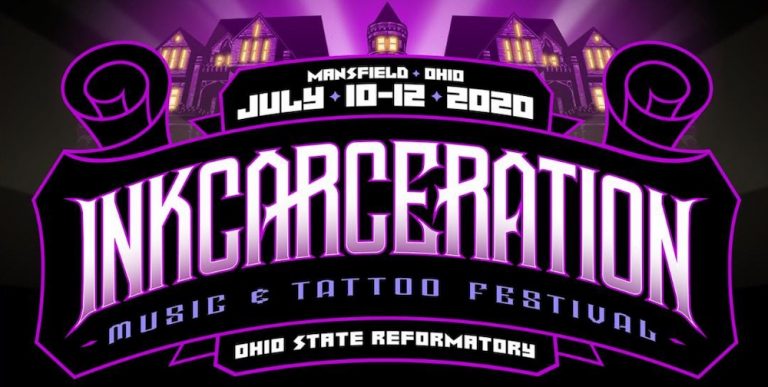 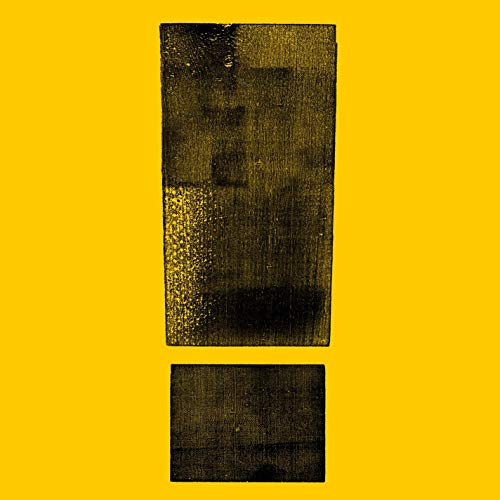 2018 was one of the best years in recent memory when it comes to quality album releases from some of the biggest names in hard rock. The most common theme was struggling with the past couple of years, both internally and externally, while searching for a path to better days and a hopeful future.

Most people don’t listen to music on hard media these days, but if any of you happen to have any of … (TRR) – All That Remains guitarist and founding member Oli Herbert has died. The band confirmed his passing on Wednesday morning via social media. He was 44 years old. The band released the following statement:

“We were devastated to learn that Oli Herbert, our friend, guitar player, and founding member …