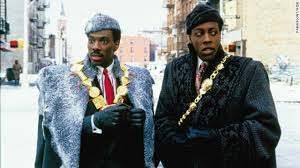 It has been a rough year for entertainment. Theaters around the country are shut down due to Covid-19. But recent news has broke that should bring some smiles to some faces. That news being that Amazon Studios has acquired worldwide rights to Coming 2 America from Paramount Pictures. This long-awaited sequel to the iconic comedy Coming to America will launch worldwide in over 240 countries and territories on Prime Video on March 5, 2021.

Amazon is certainly sparing no budget for highly anticipated “Lord Of The Rings” series, as they have already reportedly spent a billion dollars on the project. While the first season is currently filming in New Zealand, it has just been revealed that the upcoming series has already been renewed for a season two!

Amazon has plans to take the series over five seasons, with a possible spin-off and purchased the adaptation rights from the Tolkien …

HONEY BOY is equal parts autobiography, exorcism, and finely honed storytelling. This compelling film from a screenplay by Shia LaBeouf, based on his own experiences, award-winning filmmaker Alma Har’el brings to life a young actor’s stormy childhood and …

Written by, Produced by and Starring Mindy Kaling

After almost 30 years, a groundbreaking talk-show host suspects she may soon be losing her coveted seat on late-night television unless she manages a game-changing transformation in Late Night, the first feature film from Emmy-nominated writer and producer Mindy Kaling. 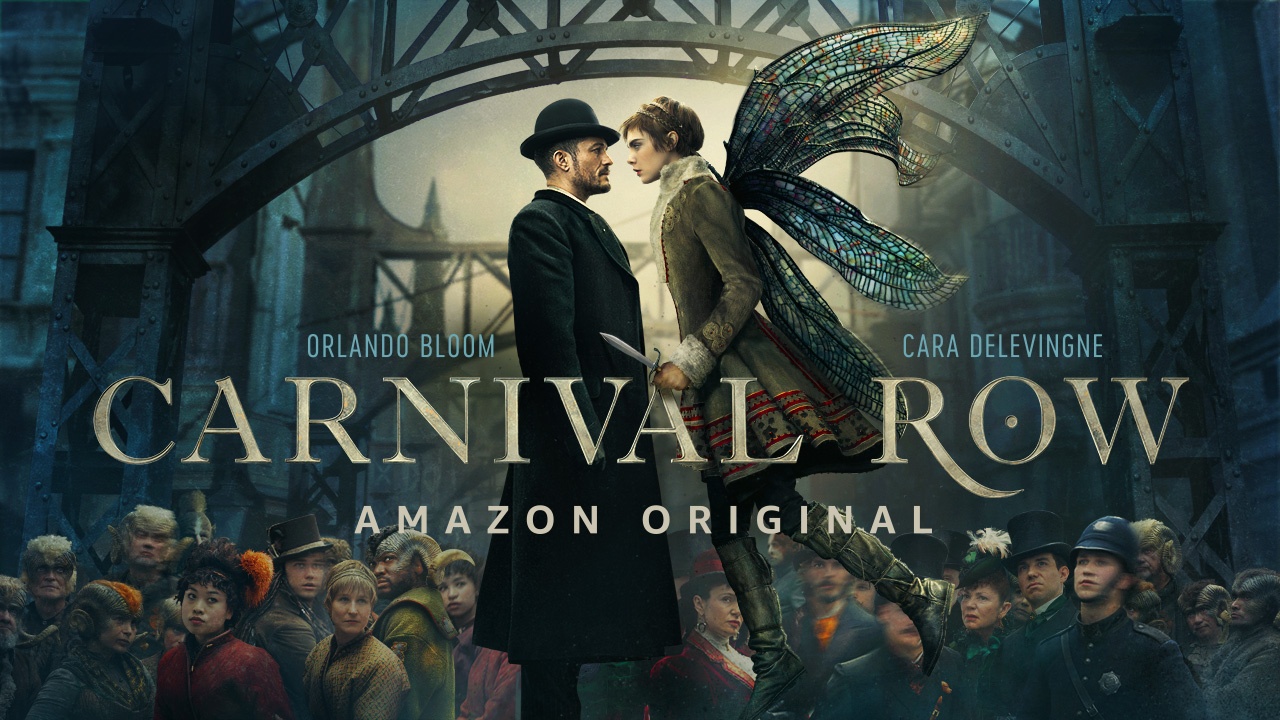 Each and every year Amazon seems to have a bigger and bigger presence at San Diego Comic-Con and for 2019 they appear to be gearing up to the biggest yet. The website, Cheddar recently spoke with Amazon Studios and they confirmed that they will indeed be onsite for San Diego Comic-Con 2019 and plan to rent out a 60,000 square foot space off-site.

We are assuming it will be the area where the immense … 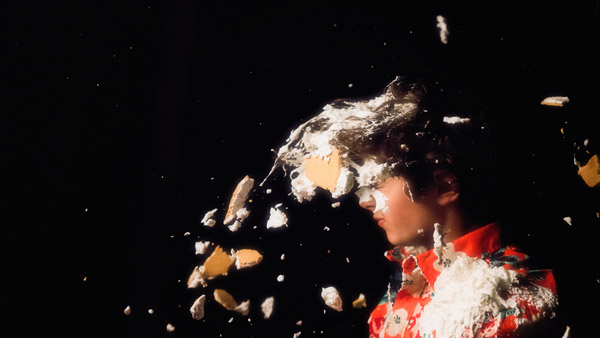 From a screenplay by LaBeouf, based on his own experiences, award-winning … 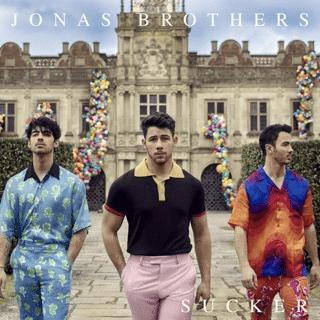 SANTA MONICA, Calif., March 4, 2019 – Amazon Studios, the Jonas Brothers, Philymack, and Federal Films, a division of Republic Records, today announced they will partner on an upcoming documentary about the Jonas Brothers, to premiere exclusively on Amazon Prime Video in more than 200 countries and territories. We can’t quite gather our thoughts on “Suspiria”, the upcoming darkly psychological film from Amazon Studios, which is set for release this fall, but we definitely can say that our curiosity is peaked!

Amazon Studios has revealed the official poster and trailer for the upcoming film and also announced that they will be bringing “Suspiria” to fans one week early, as the film will open in New York and Los Angeles on October 26, before …

Even though Kevin Kwan is an international best-selling author whose brilliant romantic comedy is opening on the big screen, this master wordsmith still has family members who don’t quite understanding his high-profile writing career.

All of this makes a great deal of sense when it comes to his mega-hit 2013 novel Crazy Rich Asians, and the colorful, romantic and poignant … After a long process and extensive search, which involved going to Middle Earth and back, Amazon Studios is thrilled to share the news with fans, elves and the Amazon Prime Video audience everywhere that we have chosen the duo of JD Payne and Patrick McKay to take us on the development journey for The Lord of The Rings.

Of their involvement in The Lord of the Rings, Payne & McKay said: 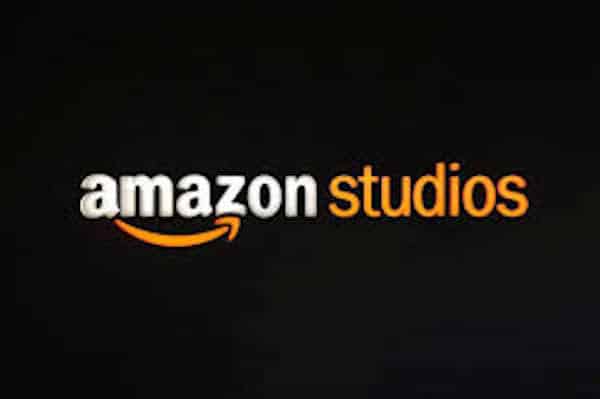 SAN DIEGO, July 20, 2018 – Amazon Studios this afternoon made a number of announcements during its San Diego Comic-Con panel, as well as debuted exclusive clips and trailers for several highly anticipated series. Among the talent in attendance at the panel held in Ballroom 20 were Carlton Cuse, a showrunner and Executive Producer of Tom Clancy’s Jack Ryan; The Tick creator Ben Edlund; Sam Esmaildirector of Homecoming; world-renowned author …