FX and FXX have revealed new clips for their hit series “American Horror Story: 1984”, “Cake” and “It’s Always Sunny In Philadelphia”. You can check them out below:

As a record-breaking heatwave overtakes Philly, the Gang plans to profit from global warming …

The FX Fearless Forum Activation was a strong highlight of Comic-Con for us, starting with the  “What We Do In The Shadows” experience. We spent a few hours sharing drinks in the vampire house, complete with an open bar in the home, filled with things you’d expect in an old gothic lair, sharing drinks with the vampires from the FX Show, based on the film of the same name. 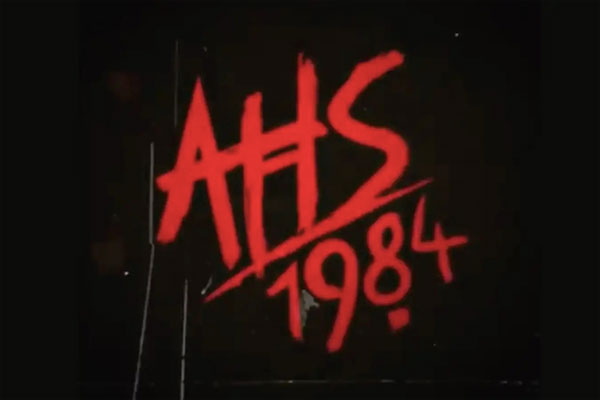 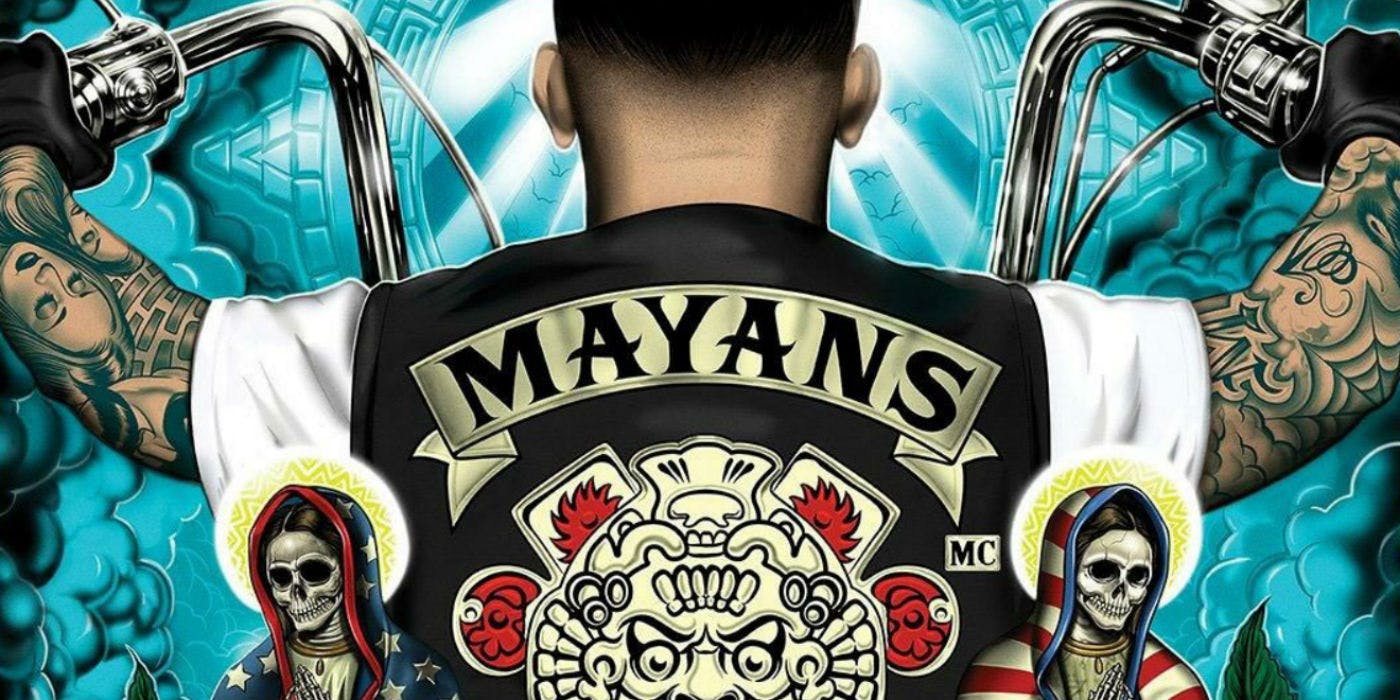