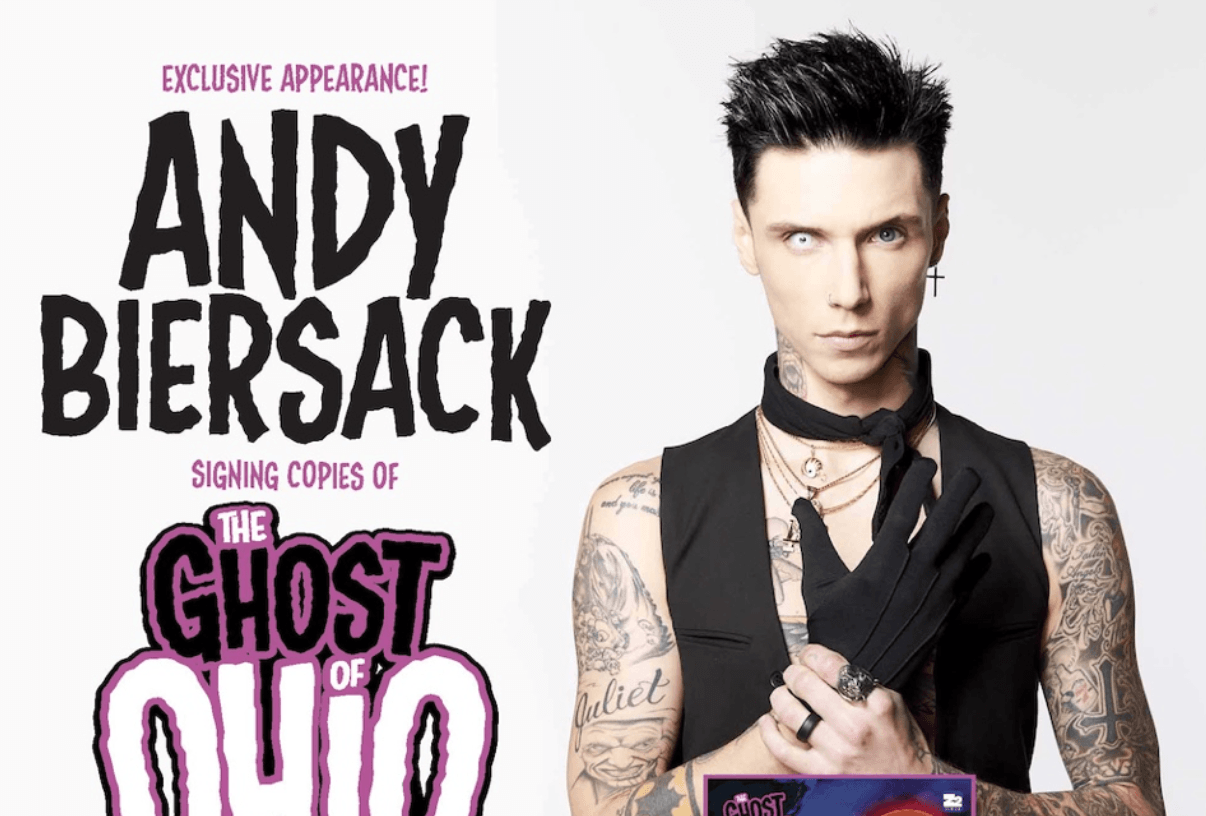 With the acclaimed release of his debut comic book The Ghost Of Ohio in partnership with Z2 Comics, Andy Biersack (Black Veil Brides, Andy Black) will be making an exclusive appearance at San Diego Comic Con on July 18th. The appearance will mark Biersack’s first time at the popular convention. Biersack will be appearing at the War more »

The post Andy Biersack to Appear at San Diego Comic Con appeared first on Age of The Nerd.