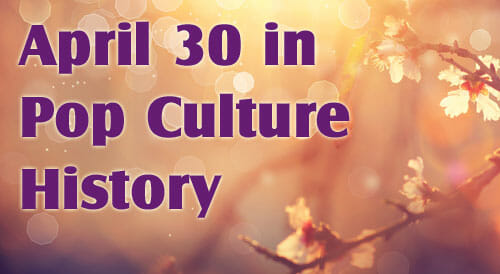 1789 – In New York City, George Washington was inaugurated as the first president of the United States.

1803 – The Louisiana Purchase from France, for 15 million dollars, also included much (if not all of) of Arkansas, Colorado, Iowa, Kansas, Minnesota, Missouri, Montana, Nebraska, New Mexico, North Dakota, Oklahoma, South Dakota and Wyoming.

1812 – The Territory of Orleans became the 18th U.S. state under the name Louisiana.… 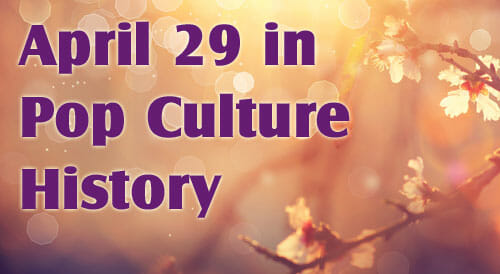 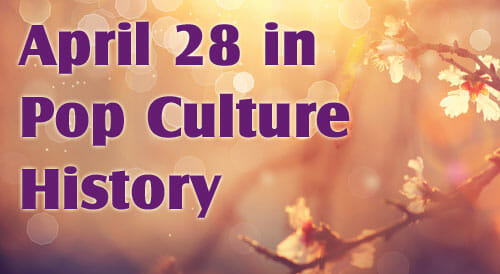 1789 – The HMS Bounty was taken over in a mutiny led by Fletcher Christian, the first mate. Captain William Bligh and 18 of his loyal supporters were set adrift in a small boat.

1919 – The first jump with the Army manually operated (jump first, then pull the chute) army parachute was made by Leslie LeRoy Irvin in Dayton, Ohio. 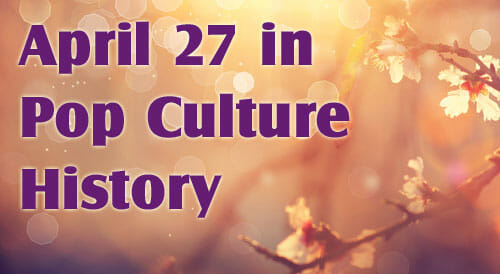 4977 BC – The Universe was created, according to Johannes Kepler.

1667 – Blind writer John Milton sold his copyright to Paradise Lost for 10 pounds. He needed the money because he was penniless at the time. 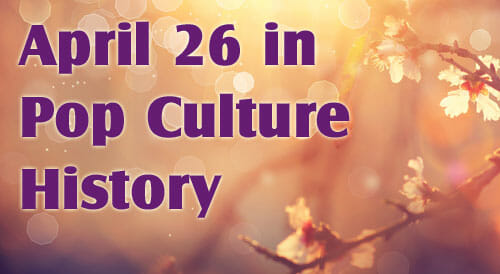 1564 – Playwright William Shakespeare was baptized in Stratford-upon-Avon, Warwickshire, England. People were traditionally baptized three days after birth, this is how we know his birthday was April 23. 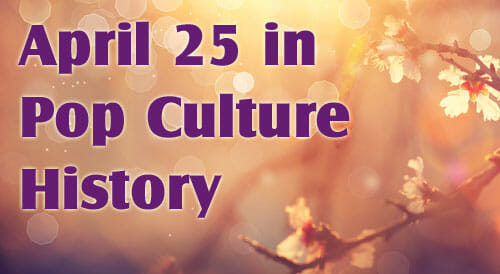 1644 – The Chongzhen Emperor, the last Emperor of Ming Dynasty China, committed suicide during a peasant rebellion.

1719 – Daniel Defoe’s The Life and Strange Adventures of Robinson Crusoe was published.

1859 – Ground was broken for opened the Suez Canal by British and French engineers. The 100 mile canal between …

1184 BC – The fall of Troy (with the Trojan Horse) took place, according to tradition.

1704 – The first regular newspaper in British Colonial America, the News-Letter, was published in Boston, Massachusetts.

1800 – The Library of Congress was established.

1895 – Joshua Slocum, the first person to sail single-handedly around the world, set … 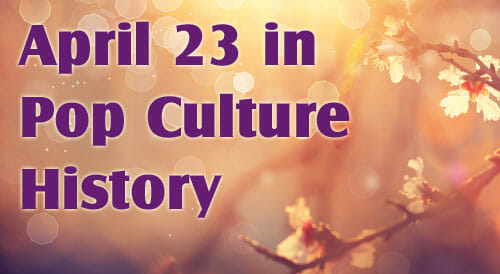 1516 – A Beer Purity Law was put into law still in effect today in Germany. It was decreed on April 23, 1516, by Munich’s Duke Wilhelm, protecting the country’s beer drinkers from contaminants, chemicals and any other additives that unsavory merchants might have thought of adding.

1564 – William Shakespeare was born. He went on to write 38 plays and invent dozens of English words. 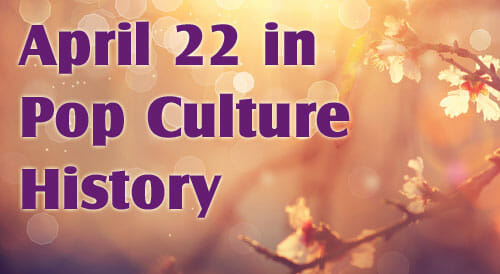 1864 – The U.S. Congress passed the Coinage Act of 1864 that mandated that the inscription ‘In God We Trust’ would be placed on all coins minted as United States currency. 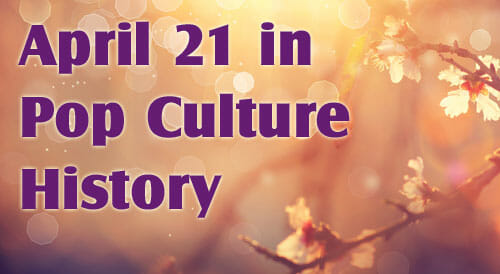 753 BC – Romulus and his twin brother Remus founded Rome.

1878 – The first U.S. firehouse pole was installed in New York City, by Capt. David B. Kenyon at Engine Company 21.

1895 – Woodville Latham and his sons, Otway and Gray, demonstrated the “Panopticon” – the first movie projector developed in the United States. 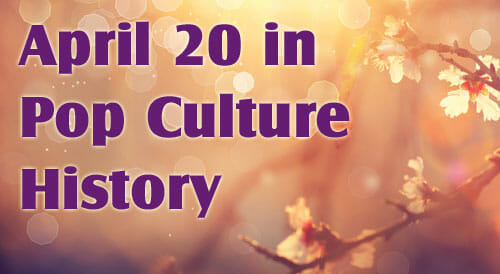 1657 – Freedom of religion was granted to the Jews of New Amsterdam (New York City).

1832 – Hot Springs National Park in Arkansas was established as a reservation by an act of Congress. Technically, it was the first United States’ National Park.

1841 – The Murders in the Rue Morgue, by Edgar Allen Poe, was published in Graham’s Lady’s and Gentleman’s Magazine. It is considered the … 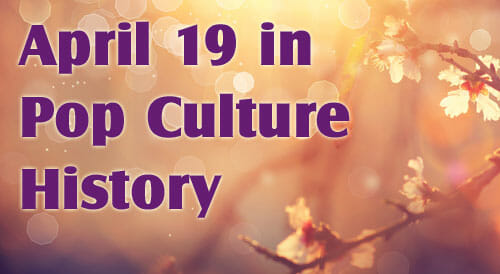 1927 – Mae West is sentenced to ten days in jail for obscenity for her play Sex in New York. …