FX Networks is returning to San Diego Comic-Con in a big way again this summer with FXX’s Emmy Award®-winning animated comedy Archer, the breakout FX comedy What We Do in the Shadows and the hit FX drama Mayans M.C. Sessions will include panel discussions with producers and actors, exclusive footage and more. The panel schedule is as follows: Archer Exclusive Sneak more »

The post FX Set To Bring Archer, What We Do In The Shadows And Mayans M.C. To San Diego Comic Con appeared first on Age of The Nerd. 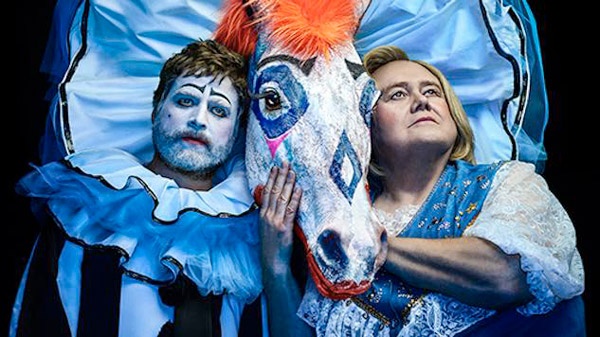 FX Networks has set the premiere dates for its critically-acclaimed series Baskets, Legion and Snowfall, it was announced today by Chuck Saftler, President, Program Strategy and COO, FX Networks. The three series will premiere as follows: BASKETS – The fourth season of the acclaimed comedy series starring Zach Galifianakis premieres Thursday, June 13 at 10 more »

The post FX Sets Premiere Dates For ‘Baskets’, ‘Legion’ And ‘Snowfall’ appeared first on Age of The Nerd.

FXX has set the premiere date for the 10th season of the Emmy® Award-winning animated comedy series Archer, it was announced today by Chuck Saftler, President, Program Strategy and COO, FX Networks. Archer: 1999 will debut Wednesday, May 29 at 10 p.m. ET/PT on FXX. You can view the trailer below: Archer is an animated, half-hour more »

The post FXX Set The Premiere Date For ‘Archer 1999’ appeared first on Age of The Nerd. 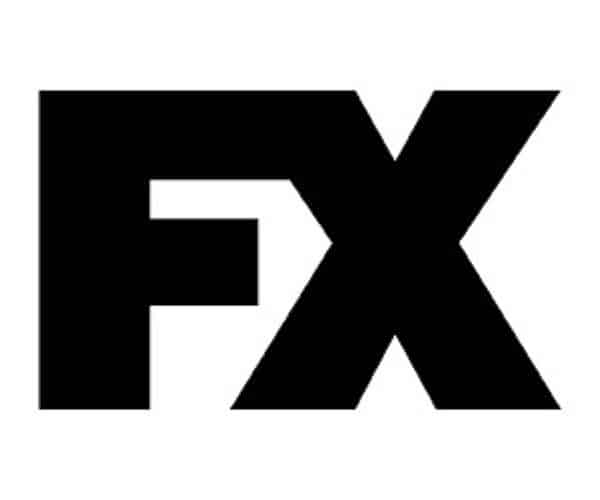 With the World on the Brink, Archer Needs Another Drink? ARCHER: DANGER ISLAND The Complete Ninth Season Arrives on DVD April 2 LOS ANGELES, CA (February 19, 2019) – Get ready for a change of scenery with the semi-functioning alcoholic seaplane pilot, Sterling Archer, a lush on the lush South Pacific island of Mitimotu in 1939. … We swear that each and every year the FXhibtion spread out across the lawn of the Hilton Bayfront get bigger and better! This year featured a wide array of FX and FXX Networks hit series including “Archer”, “American Horror Story”, “Legion”, and the upcoming series “Mayans M.C.”! The outside exhibition ran very smoothly as each more »

The post Our Experience At The FXhibition SDCC 2018! appeared first on Age of The Nerd.

(PCM) FX Networks will have a major presence at San Diego Comic-Con this summer with the Emmy Award-winning animated comedy series Archer, the highly-anticipated new drama series Mayans M.C., and the acclaimed drama series Legion. Always among the most popular draws of the annual show, the FX Networks sessions will include panel discussions with producers and […]

(TVG) The new season revolves around the international spy turned hardboiled private eye Sterling Archer and his quest to find his partner’s killer in 1947 Los Angeles. If you are confused as to how we they got there, a binge of seasons 7 and 8 will catch you up. The case proves to be more… Read More

(AOTN) San Diego Comic Con is only a few short weeks away and we are constantly on the lookout to see what this year’s big announcements will be, especially when it comes to our favorite TV shows. Many of the networks and studios have already begun releasing their slate allowing us an early look at more »

The post Comic Con 2017: List Of TV Shows Slated To Appear appeared first on Age of The Nerd.

(FX) FX Networks’ original series Archer, Sons of Anarchy, American Horror Story: Coven and The Strain are heading to Comic-Con in San Diego starting Friday, July 25 for panel discussions, autograph signings and more! Fans of Archer will be treated to an exclusive screening of an original short animation piece created specifically for SDCC, plus the upcoming never-before-seen season six premiere episode. Sons of Anarchy fans can expect some exclusive first-look footage from the upcoming seventh and final season while American Horror Story: Coven will take a look back at the recent installment and tease the upcoming American Horror Story: Freak Show. To round out the weekend, The Strain will show the never-before-seen third episode airing July 27 as well as an extended recap reel of the season so far.   Friday, July 25th Archer FOX Booth Signing Panel: 5:00 PM – 6:00 PM – Screening and Q&A: Archer is an animated comedy that revolves around the International Secret Intelligence Service (ISIS) and its employees who use every covert operation and global crisis as another excuse to undermine, sabotage and betray each other for personal gain. Come see an exclusive screening of an original short animation piece created specifically for SDCC, … Continue reading →