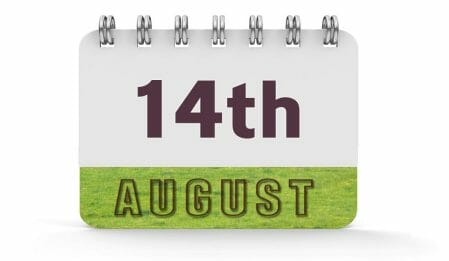 1888 – An audio recording of English composer Arthur Sullivan’s “The Lost Chord”, one of the first recordings of music ever made, was played during a press conference introducing Thomas Edison’s phonograph in London, England.