“Saturday Night Live” returned for another live At-Home episode this past weekend. The episode featured a surprise cold open featuring Brad Pitt as Dr. Anthony Fauci (the casting of Dr. Fauci’s dreams) with a powerful shout out to the doctor and heroes on the front lines. The social distancing episode included a quarantine edition of “What Up […]

Earlier this week, Brad Pitt joined other celebrities by announcing his AFI Movie Club selection: BUTCH CASSIDY AND THE SUNDANCE KID. Starring Paul Newman and Robert Redford as the infamous outlaws, the film appears on AFI’s original and 10th anniversary lists of the greatest American films – and the dynamic duo of Butch and Sundance were […] 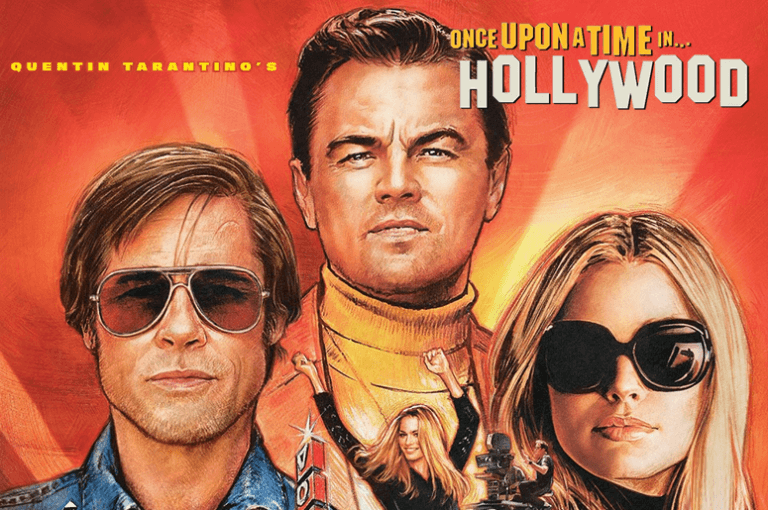 Once Upon A Time In… Hollywood is Quentin Tarantino’s ninth film, starring Leonardo DiCaprio as a fictional aging actor, and Brad Pitt as his friend and stunt double. The pair end up next door to Sharon Tate, portrayed wonderfully by Margot Robbie, and the movie is loosely based on actual events involving Tate and Charles …

Spoiler Free Movie Review: Once Upon A Time In… Hollywood first appeared on Game On Media.

We have finally gotten our first look at Brad Pitt and Leonardo DiCaprio joining forces in the first trailer for the highly anticipated Quentin Tarantino film “Once Upon A Time In Hollywood”. The film will be Tarantino’s ninth feature film and we have been anxiously awaiting any news and updates for quite some time now. more »

The post Brad Pitt And Leonardo DiCaprio Together In First Trailer For Tarantino’s ‘Once Upon A Time In Hollywood’ appeared first on Age of The Nerd. 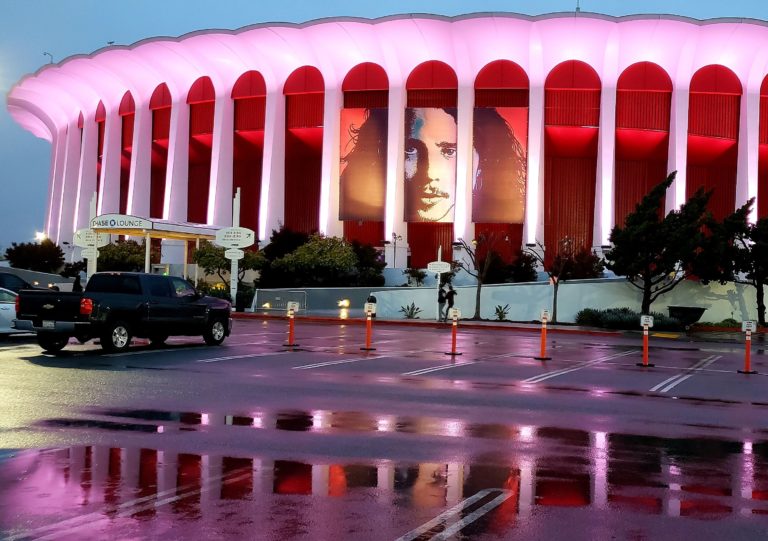 The I Am The Highway: A Tribute to Chris Cornell concert was held at The Fabulous Forum in Inglewood, California on January 16, 2019. Chris Cornell died by suicide on May 18, 2017, after an extensive career with 3 bands that were worshipped by fans – Soundgarden, Temple Of The Dog and Audioslave. He also … 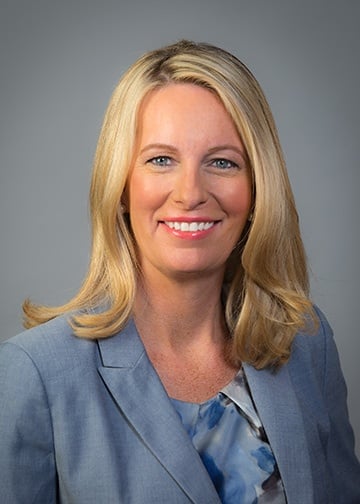 After Hurricane Katrina, Brad Pitt was considered a media darling when his Make It Right foundation built homes for those