“Modern Family” star Eric Stonestreet surprised rocker, philanthropist and entrepreneur Bret Michaels with a belated birthday gift in a new, just-released video. Stonestreet, who plays Cameron Tucker on the long-running hit series, unleashed his inner rock star as a tribute to Michaels, who turned 57 on March 15th. In the video, the sitcom star showcases […] 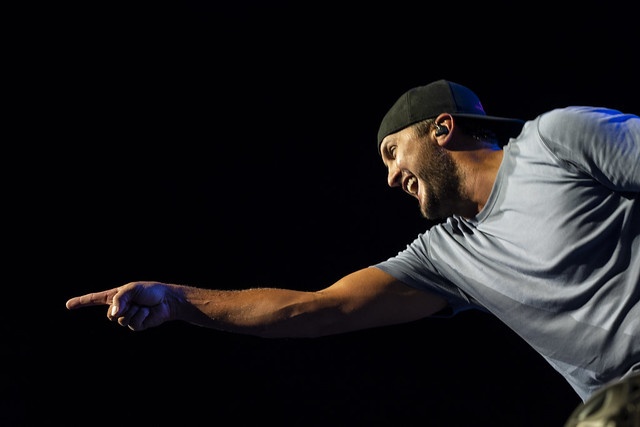 Images by Ashley Murphy. Words by Sandy Beitler. September 14th & 15th kicked off 3 weekends of festivals in Louisville, Kentucky. The first ever Hometown Rising is in the books. This was the first time for this Country festival from DWP (Danny Wimmer Presents) and also a first at the new venue location at the … 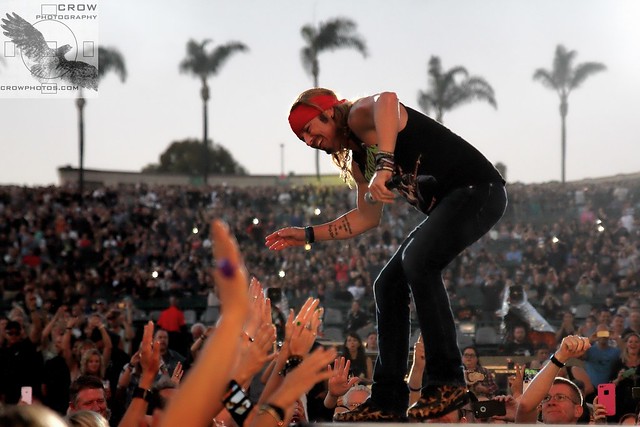 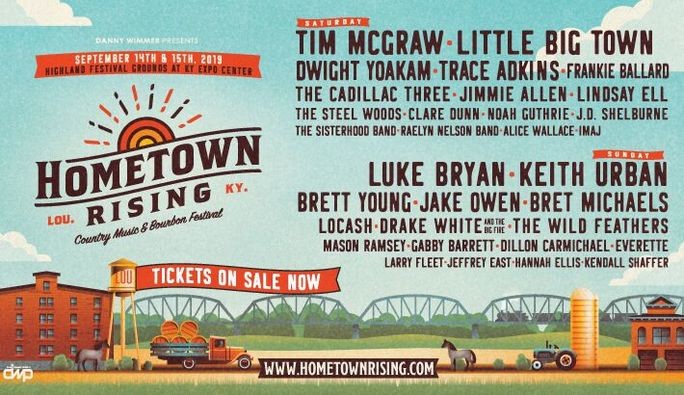