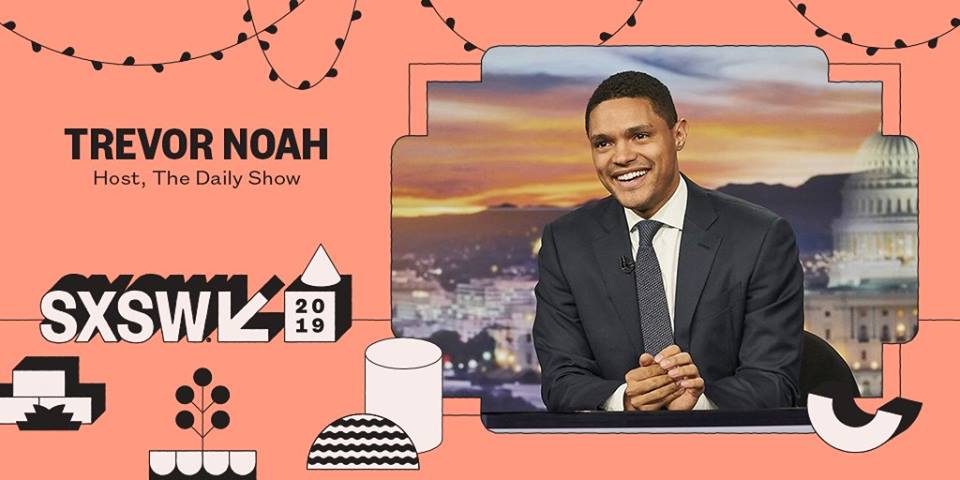 Comedy Central will return to Austin for the 2019 SXSW Festival to present a series of events including: a featured session with The Daily Show with Trevor Noah; a screening of the final three episodes of Broad City’s final season, followed by a Q&A with series creators and stars, Abbi Jacobson and Ilana Glazer; two special nights more »

The post Comedy Central® is Coming to SXSW 2019 in March Featuring ‘The Daily Show,’ ‘Broad City’ Finale and So Much More appeared first on Age of The Nerd.

(AOTN) San Diego Comic Con is only a few short weeks away and we are constantly on the lookout to see what this year’s big announcements will be, especially when it comes to our favorite TV shows. Many of the networks and studios have already begun releasing their slate allowing us an early look at more »

The post Comic Con 2017: List Of TV Shows Slated To Appear appeared first on Age of The Nerd.