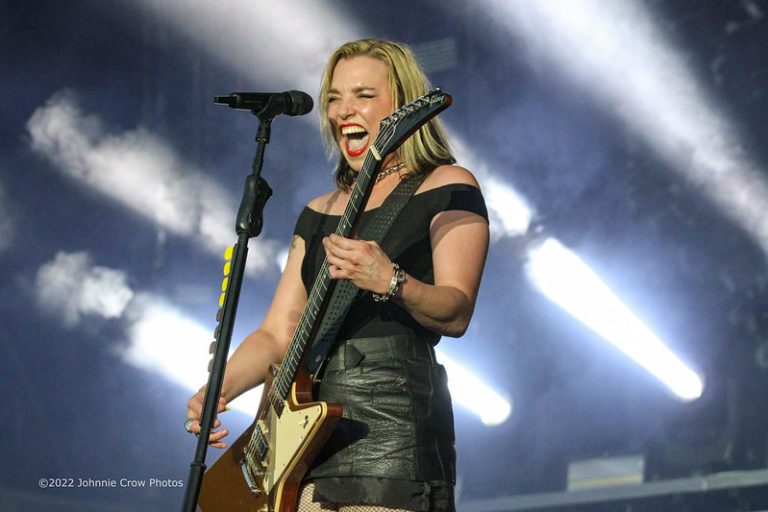 The 5th annual Blue Ridge Rock Festival took place in Alton, Virginia on September 8 – 11, 2022. Day 2 was a hot one, with fans up early to bake in the sun and bask in the sweet and savory sounds of a wide variety of artists. The day started at high noon with the … 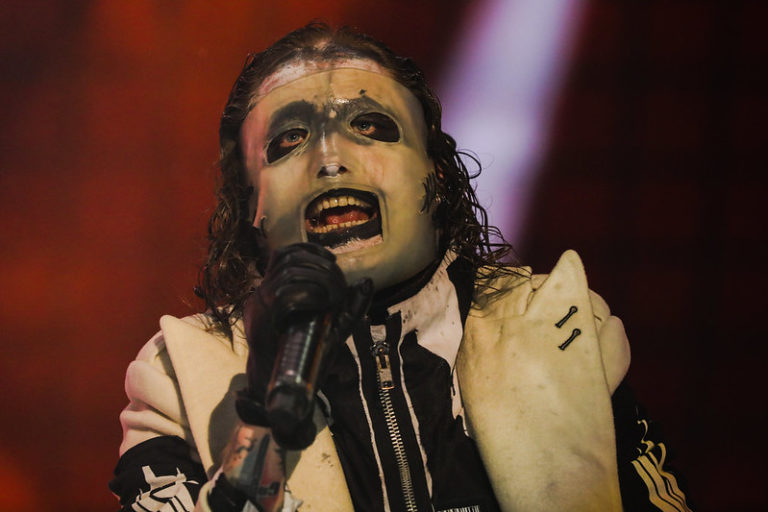 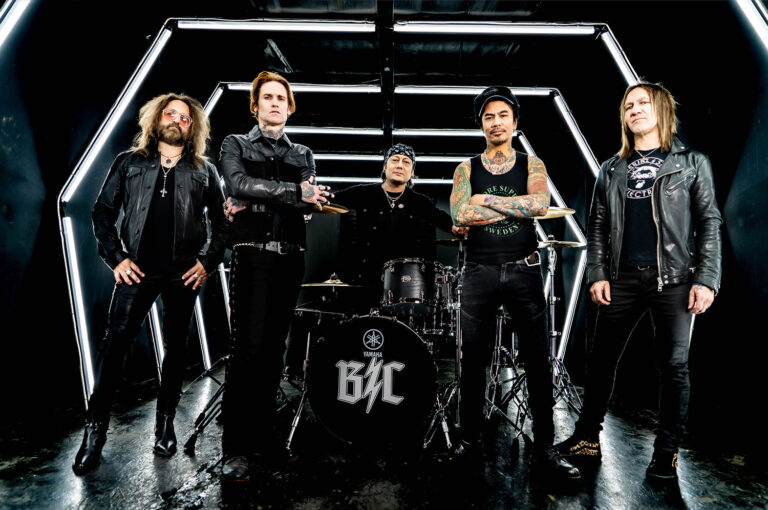 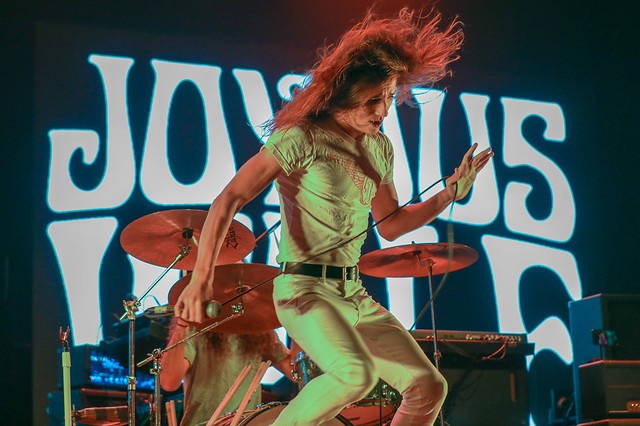 Joyous Wolf is a young band with an old soul, making them a perfect choice to open for Rock and Roll Hall of Famers Deep Purple. Vocalist Nick Reese, guitarist Blake Allard, bassist Greg Braccio, and drummer Robert Sodaro bring a classic rock and roll sensibility to their music and performance. The Long Goodbye Tour …

Joyous Wolf at Pechanga Resort and Casino first appeared on Game On Media.

Josh Todd is a true force to be reckoned within in the music industry. Not only is he the front man of the heavy hitting rock band Buckcherry, he has now unleashed yet another amazing project with his new band Josh Todd & The Conflict. The band recently unveiled their powerful new music video for the …

The post Josh Todd Talks Year Of The Tiger, The Conflict, and Removing Tracks from Rock Music appeared first on Music Mayhem Magazine. The Rockstar Energy UPROAR Festival kicks off year five on August 15 in Detroit with a powerful lineup that includes multiplatinum mainstage bands Godsmack and Seether,along with Skillet, Buckcherry, Pop Evil, Escape The Fate, Redlight King, 3 Years Hollow, Within Reason, New Medicine, Sons of Revelry (2013 UPROAR Battle Of The Bands Winner), SuicideGirls burlesque show,These Raven Skies, and Tattered. As part of the 2013 UPROAR Battle Of The Bands grand prize package, winners Sons Of Revelry will perform on the UPROAR Festival Stage for the entire five week trek.

Initial tour dates are listed below, and additional tour dates for the August 15-September 21 trek will be announced soon. Visit www.RockstarUPROAR.com for the most current festival information.

(PCM) Despite all the crazy and nasty winter weather we have been experiencing on the east coast lately, there was a rock n’ roll fire blazing at the Trocadero in Philly during the recent Buckcherry show.   The blazing evening of rock got off to a solid start when Canadian … Continue reading →