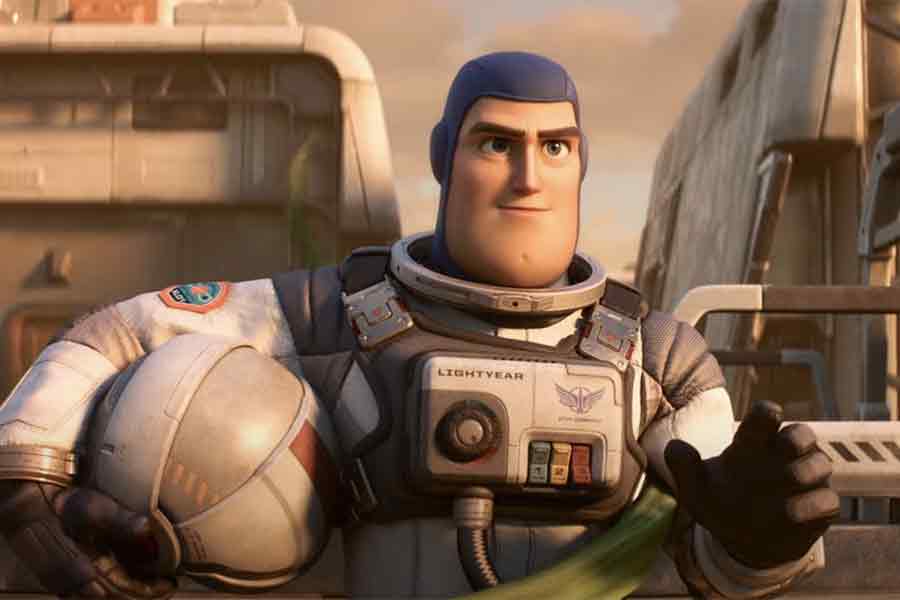 For its last three films, Pixar has focused on original concepts much to the delight of fans. Soul, Luca, and Turning Red all explored raw, human emotions through realistic and compelling characters that told stories about the growing pains we all face.

Now, Pixar is diving back into nostalgic territory with Lightyear. According to the film’s creators, this film is supposedly the film that launched Toy Story’s Andy’s love …