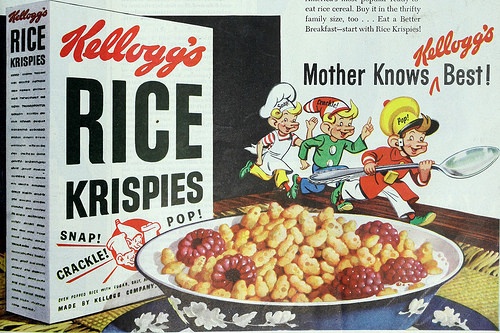 (PCM) Catchphrases have been a part of the advertising world since it first began. It is believed that the first advertisement ran in a French newspaper called La Presse in June of 1826 and after it proved to be successful, newspapers all over the world began to include various advertisements throughout their pages. The very… END_OF_DOCUMENT_TOKEN_TO_BE_REPLACED

The post Famous Catchphrases And Where The Originated! appeared first on Pop Culture News.