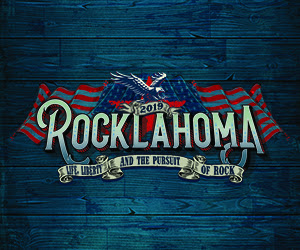 (TRR) – Megadeth have announced the first round of acts that will join them on their inaugural MegaCruise early next year. On deck for the floating metalfest will be Anthrax, Testament, Corrosion of Conformity, DevilDriver, Doro, Armored Saint, John 5, Metal Church, Danko Jones, Beasto Blanco, and Metalachi. More acts are set to be announced in… Continue reading (TRR) – Black Label Society have announced a winter tour with Corrosion of Conformity plus special guests EYEHATEGOD and Red Fang on select dates. The trek begins on December 27 at the Ogden Theatre in Denver, CO and stretches into 2018. Tickets go on sale this Friday, October 13 at 10am local time via BlackLabelSociety.com. “Berzerkers, we are… Continue reading