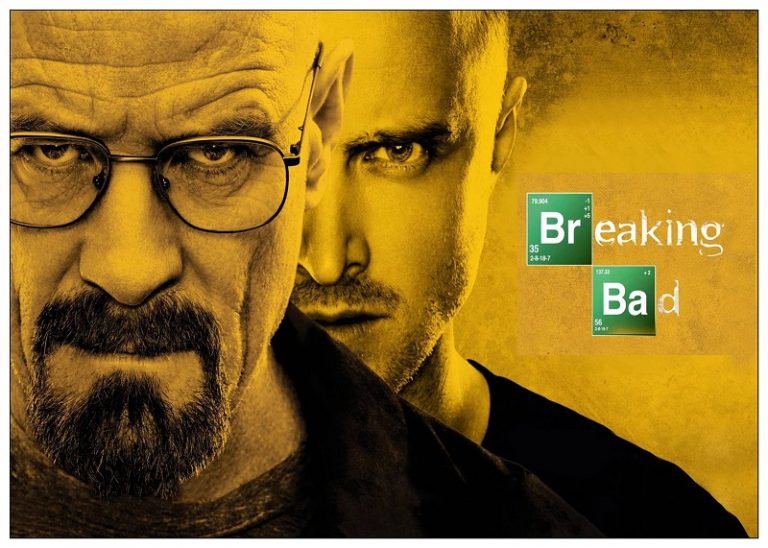 So you’ve decided (or been told) to self quarantine. Now is the perfect time to catch up on your binge watching. You have heard of these shows. You may not have thought that their subject matter was of interest to you, but the writing and acting are so good, you just may get hooked. Here are our Five Fave Netflix And Quarantine Drama Series:

In the ten weeks leading up to the Season 10 premiere of The Walking Dead on Sunday, October 6 at 9pm ET/8pm CT, AMC will be revealing information on the new season each week across TWD social platforms – photos, videos, and never before seen content- kicking off this past Thursday. 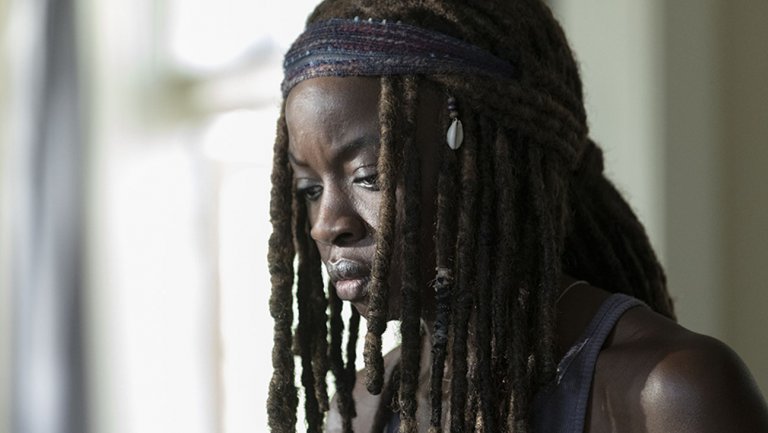 “I can confirm that this is the last season I will be on this amazing TV show as Michonne, It was a very difficult decision,” she added. “It is not connected to … 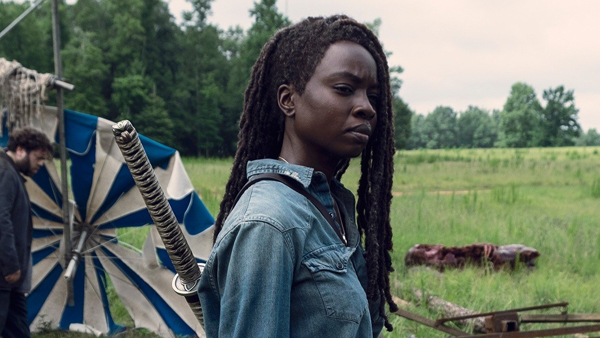 After we bid farewell to fan-favorite characters Rick and Maggie on AMC’s “The Walking Dead”, it appears that we will soon be bidding farewell to yet another of our beloved characters, as actress Danai Gurira, has revealed that she has plans to leave the series after season 10!

During their recent panel at New York Comic Con ‘Walking Dead’ star Andy Lincoln revealed to the massive crowd at New York’s Hulu Theater at Madison Square Garden that he is very much still “in a world of denial” about his character upcoming departure from the series, which Lincoln has been with since day one.

He appeared to be almost brought to tears by the fans massive reaction, as this is truly a day that …

AMC’S hit scripted series “The Walking Dead,” returned with a vengeance to this year’s Comic-Con in San Diego, CA. In addition to sharing a riveting new trailer, the season nine premiere date, October7, was announced as well as the following casting news:

Brett Butler as Tammy Rose – A salt-of-the-earth resident at Hilltop.

Rhys Coiro as Jed – A rebellious Savior who refuses …