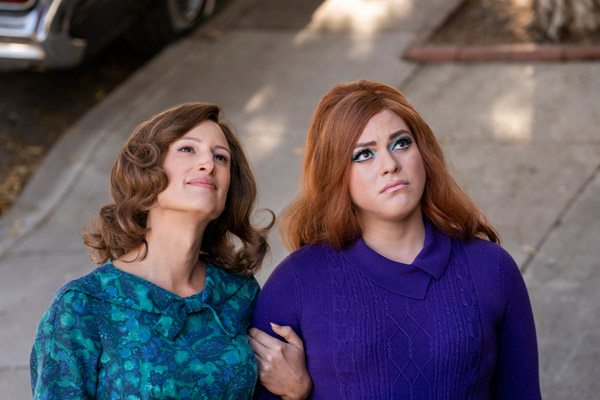 Go behind the scenes and learn the history of Netflix’s upcoming limited series Armistead Maupin’s Tales of the City, the new chapter in the beloved franchise that has spanned generations. Get a First Look at guest star Jen Richards as young “Anna Madrigal” and Daniela Vega as her best friend “Ysela” from a flashback episode more »

The post Netflix Shares A First Look At Jen Richards As Young Anna Madrigal From ‘Tales Of The City’ appeared first on Age of The Nerd.