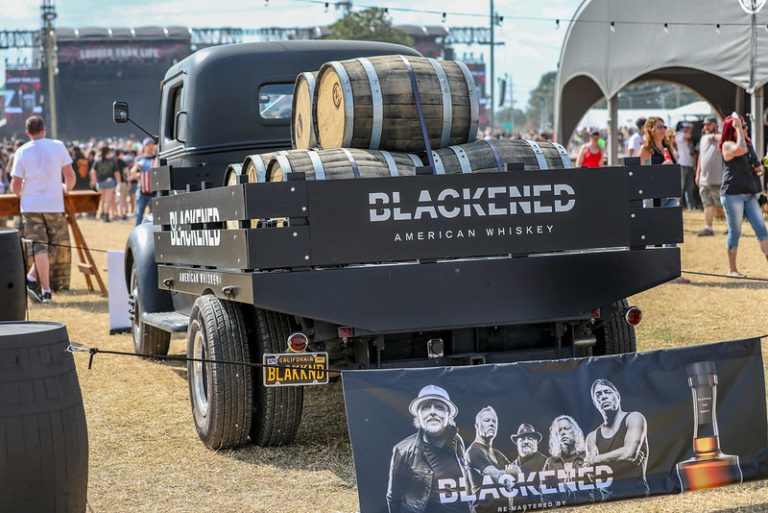 The band is back after a 12-year hiatus.

After a 12-year hiatus, Mudvayne are reuniting. The band will be performing at all four Danny Wimmer Presents U.S. festivals in 2021 including Louder Than Life in Kentucky, Aftershock in California and Welcome To Rockville in Florida, and a headlining performance at Inkcarceration Music & Tattoo Festival in Ohio. These dates mark the band’s first … 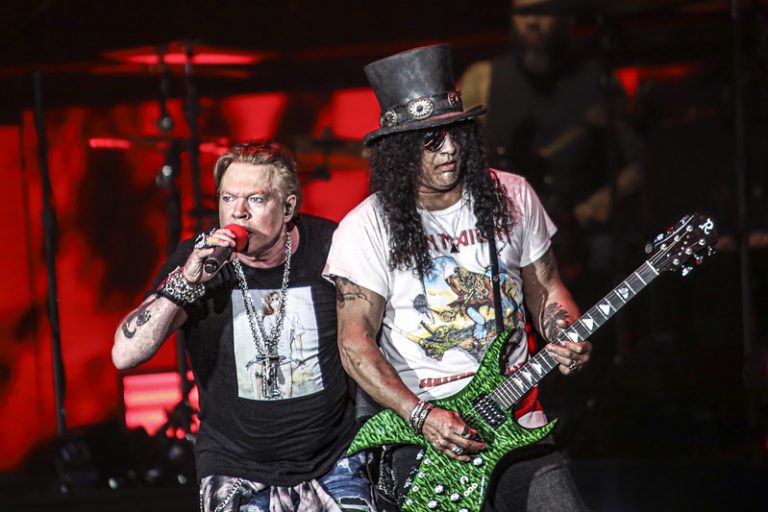 Louder Than Life Set For September 23-26 With Newly Added

Welcome To Rockville Expands To 4 Days And Shifts

From Spring To November 11-14 In Daytona Beach, FL… 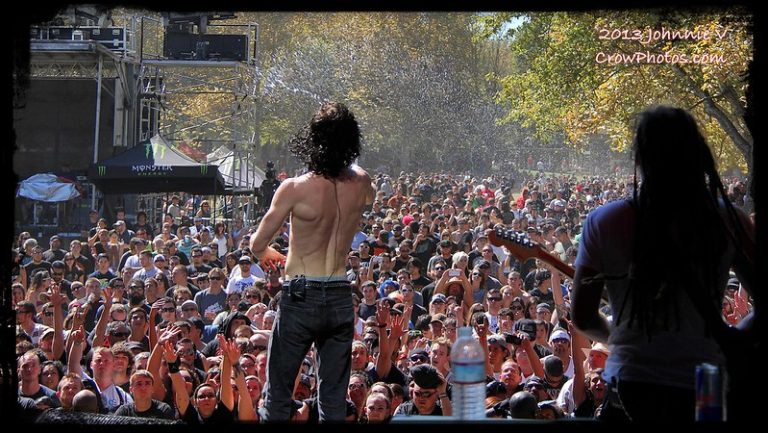 In the absence of new festivals to cover, GameOn.media is taking a look back at some of our favorite festivals, which we look forward to writing about and taking pictures of, just as soon as we are able to safely do so again.

Danny Wimmer Presents has become the leading producer of rock festivals in the United States, and one of their crown jewels is Monster Energy Aftershock Festival, which takes place in the fall … 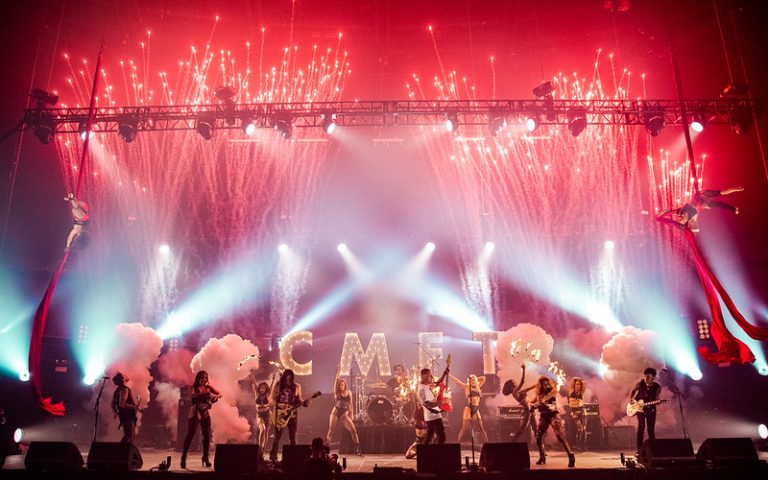 Corey Taylor stepped out of the shadows of Slipknot and Stone Sour to reveal his first solo album, “CMFT”, but putting on a full show at The Forum in Inglewood, California. The almost 2 hour concert debuted on Pay Per View on Friday, October 2, 2020, the same day that the album was officially released.

“CMFT” covers a broad variety of rock and roll styles, much broader than was possible … 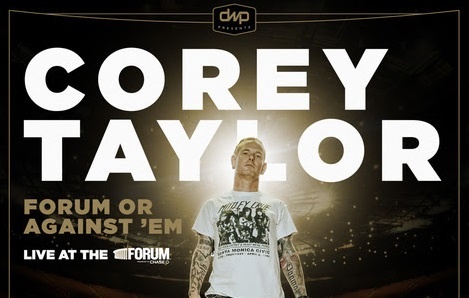 FORUM OR AGAINST ‘EM

A Once In A Lifetime Global Stream PPV Featuring Full Production, Pyro, The Cherry Bombs Dancers,

And Corey Taylor As You’ve Never Seen Him Before 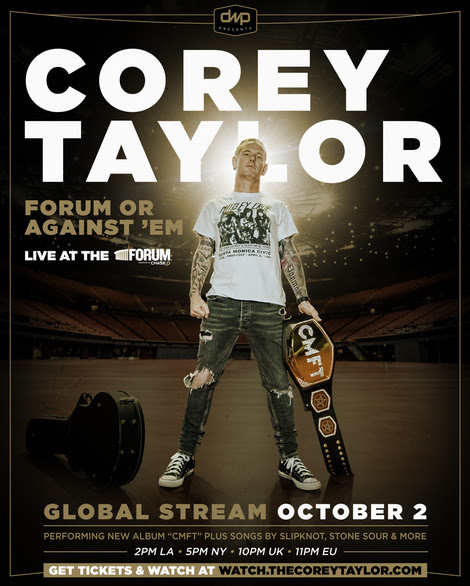 To celebrate the release day of his first-ever solo album, GRAMMY® Award-winning singer / songwriter, Corey Taylor has announced that he and his band will be make history on October 2nd with Forum Or … 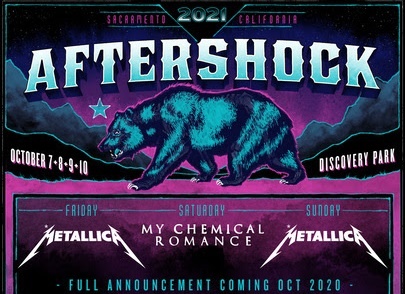 Festival To Expand With The Addition Of A Fourth Night 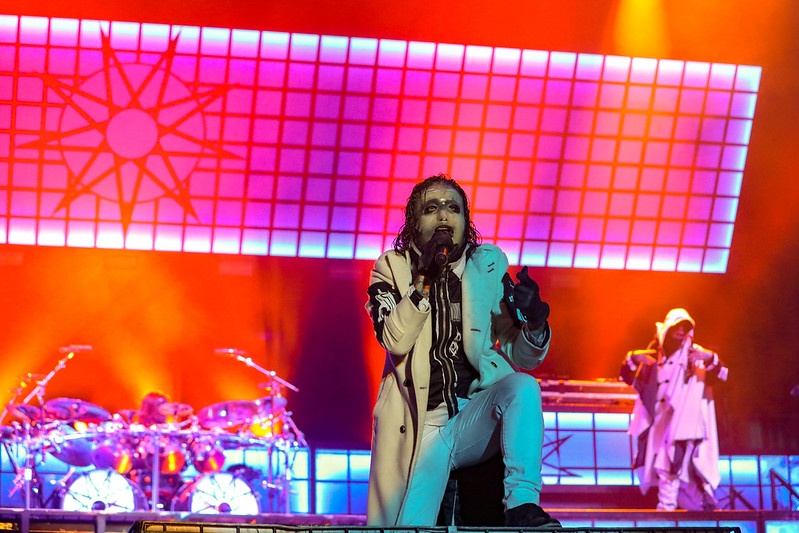 Danny Wimmer Presents has announced that Aftershock 2020, scheduled for October 9 – 11 at Discovery Park in Sacramento, CA, has been rescheduled to October 7 – 10, 2021, and has released the following statement:

After all the harm caused by … 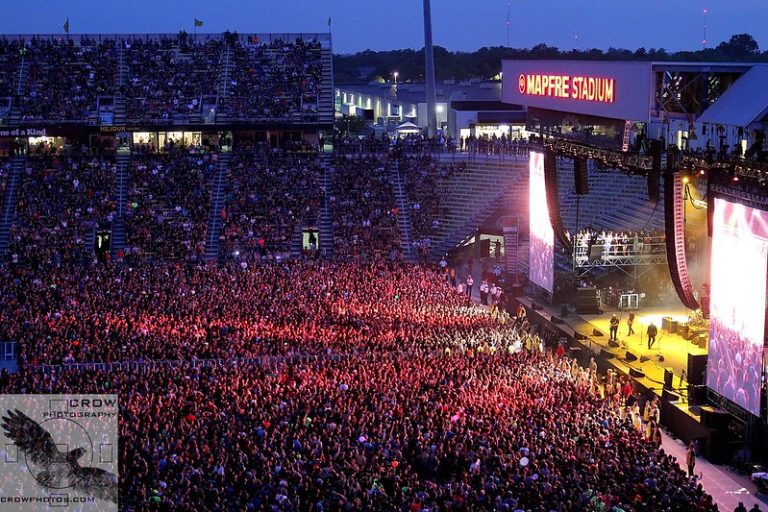 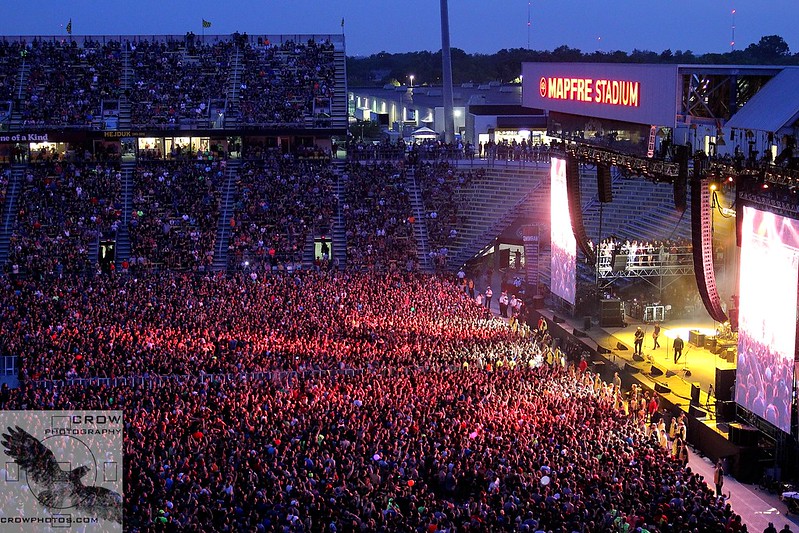 We thank you for always being such a great supporter of Danny Wimmer Presents.  These have been trying times for everyone, and your continued support means so much to us.

We’re a part of the National Independent Venue Association (NIVA), which was formed to try to save independent venues and promoters across the country. We were the first to close and will be the last to fully reopen. 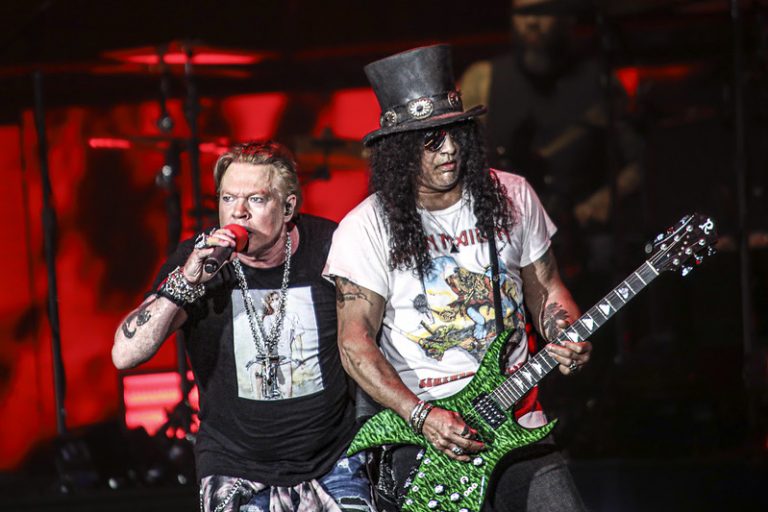 Fall Festivals Will Go On As Scheduled Including

Louder Than Life In Louisville, KY Expanding To 4 Days

With Metallica To Headline Thursday, September 17

Will Be Available Beginning …

Band Is Cancelling Its Performances At Music Festivals

Sonic Temple And Louder Than Life

Metallica Reassures Fans That They Will Perform As Scheduled

At Music Festivals Epicenter, Welcome To Rockville And Aftershock

Danny Wimmer Presents is excited to announce the 2020 dates for the Louisville Trifesta Series, after an inaugural season saw over 289,000 fans over the course of three weekends at the Highland Festival Grounds at KY Expo Center.  The … (TRR) – As previously announced, Metallica will be headlining five major Danny Wimmer Presents festivals next year. Today, the full lineup for Sonic Temple has been revealed. Metallica will headline on Friday and Sunday, playing two unique sets. Slipknot are set to headline on Saturday.