Three words to keep in mind: Tysons Comedy Cellar. Located in the basement of Tyson’s Biergarten, TCC is a comedy room run by rising star Allan Sidley, located in … 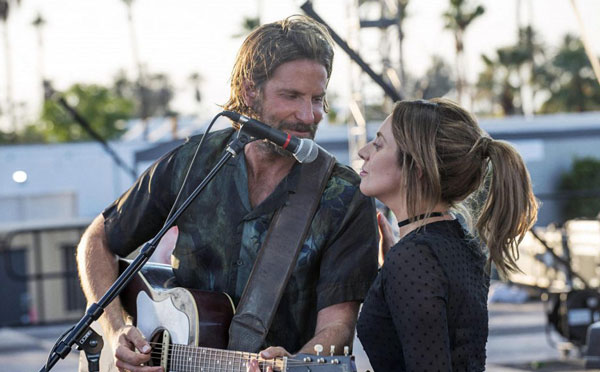 Bradley Coopers directorial debut of A Star I Born was a major hit with audiences. The movie has a juggernaut of stars to carry it including Cooper, Lady Gaga, Dave Chapelle, Andrew Dice Clay, and Sam Elliot. The soundtrack has also garnered critical acclaim debuting at No.1 on the Billboard 200 charts. Song’s like “ I’ll Never Love Again” and “Shallow” are sure to be a contender for Best Original Song Category for the Oscars.…

The upcoming Warner Bros. film, “A Star Is Born”, is already gaining rave reviews from critics who have caught the film at the recent Toronto International Film Festival. We absolutely can’t wait for a chance to check it out!