Netflix announced today that they are renewing their show Dead To Me for a third and final season. The show stars Christina Applegate and Linda Cardellini and dropped its second season in May.

The brilliant Dead To Me has been renewed for a third (and final) season! pic.twitter.com/G526LJAWO0

More details to come as they are available.

Today Netflix released the trailer for Dead to Me season 2, which premieres on May 8.  Check it out below!

About DEAD TO ME Season 2:
Jen (Christina Applegate), Judy (Linda Cardellini) and the lies that entwine them are back. Picking up in the aftermath of that bloody backyard reveal, the irrepressible pair once again struggle to keep their secrets buried. With a surprising new visitor in town and Detective Perez (Diana Maria
… 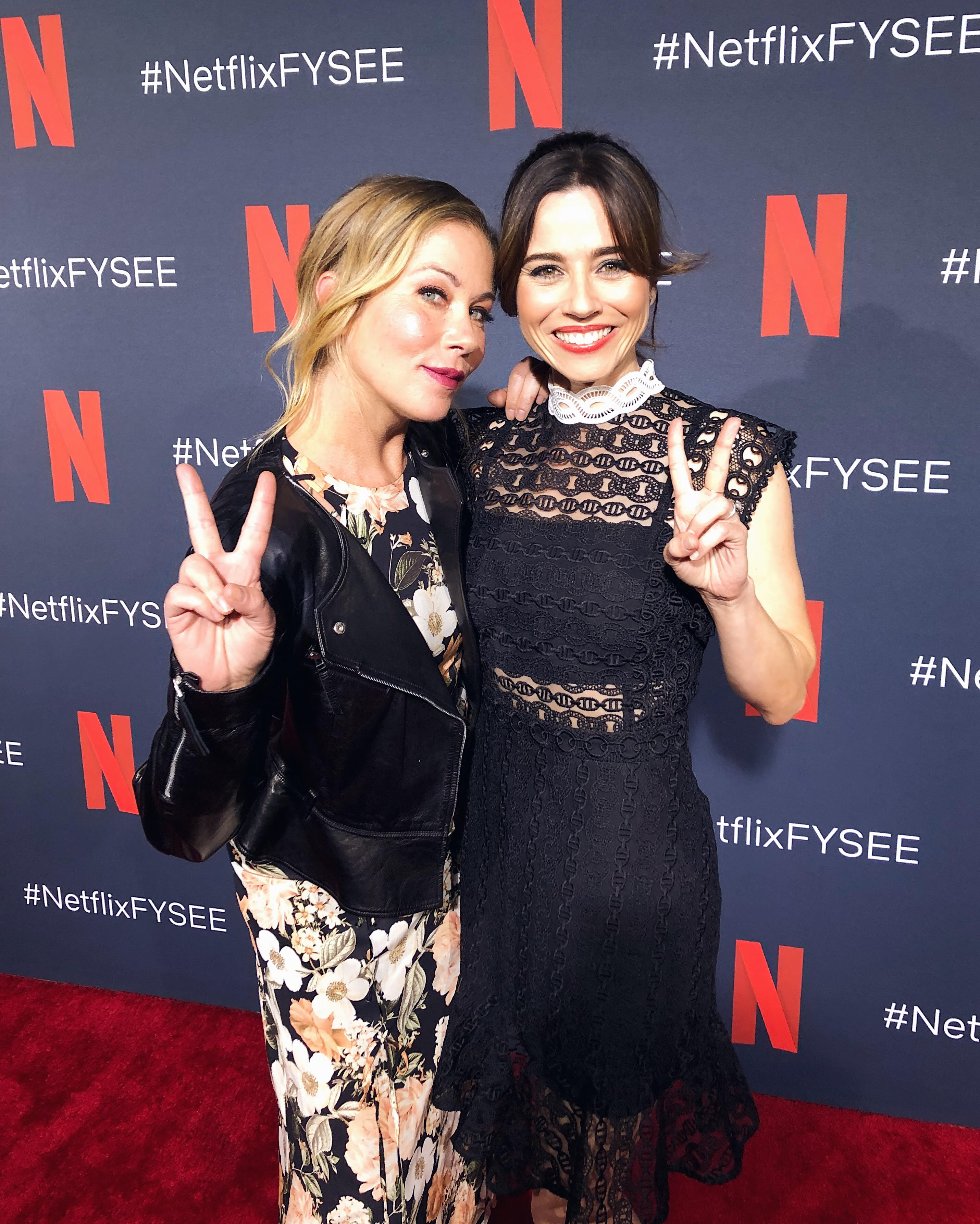 After we quickly binged our way through season one of the highly addictive Netflix Original Series “Dead To Me” we were certainly left “dying” to know just what happened to Jen and Judy once the final credits rolled.

We have now learned that “Dead To Me” has been renewed for season two and creator Liz Feldman (2 Broke Girls, One Big Happy) will serve as showrunner and executive producer on season two as well. Also, …