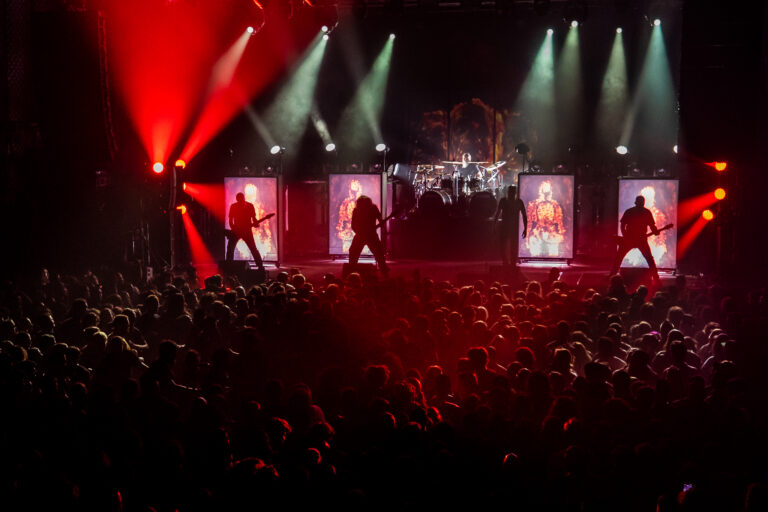 The post Meshuggah Are Reducing Venues to Rubble on Their Long-Awaited North American Tour appeared first on The Rock Revival. 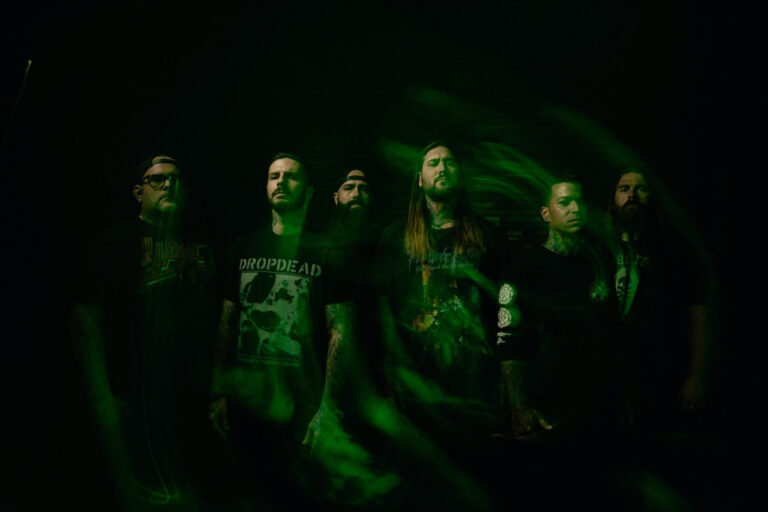 The post Watch Fit For An Autopsy Cover Lamb of God’s “Walk With Me In Hell” appeared first on The Rock Revival.