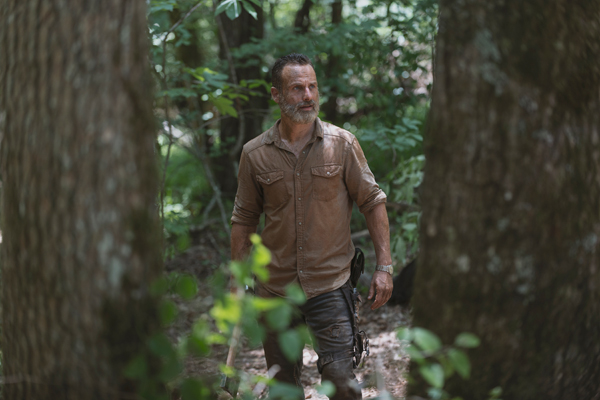 “The Walking Dead” season nine continues on Sunday, October 28th at 9:00 p.m. ET/PT. On the all-new episode, “The Obliged,” Rick’s vision of a civilized future is threatened by a sudden reckoning with past sins that remain unavenged and unforgiven. The episode is written by Geraldine Inoa and directed by Rosemary Rodriguez. Based on the comic book series more »

The post AMC’s ‘FearFest’ Continues And The Countdown Is On For Rick Grimes Final Episodes Of ‘The Walking Dead’ appeared first on Age of The Nerd.