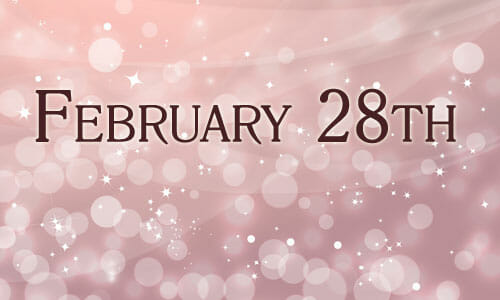 1784 – John Wesley chartered the first Methodist Church in the United States. An Anglican, Wesley wanted a church structure for his followers after the Anglican Church abandoned its American believers during the American Revolution.

1827 – The Baltimore and Ohio Railroad was incorporated. It was the first railroad in America offering commercial transportation of both people and freight.