Last night at Etess Arena inside the Hard Rock Hotel & Casino in Atlantic City, KISS brought their recently resumed End of the Road Tour to a packed house. A play on the seminal hit they opened with, KISS turned the iconic entertainment town into Atlantic Rock City.

After a long break and … 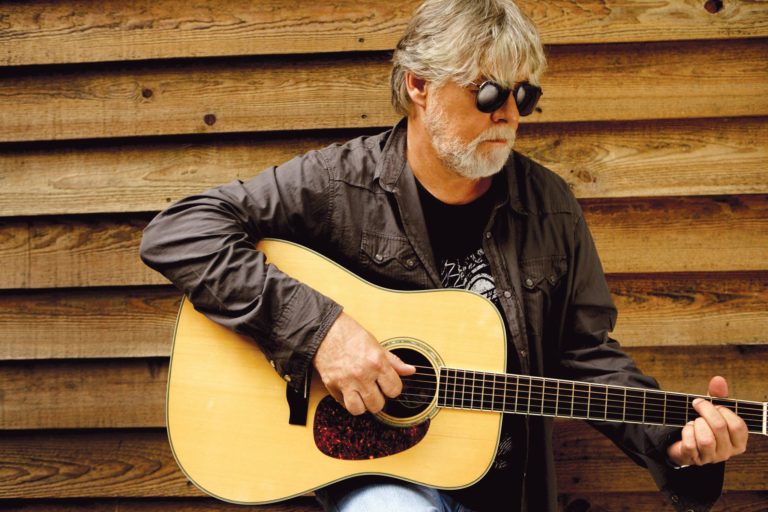 (TRR) – Bob Seger & The Silver Bullet Band have announced the last shows of the very successful Roll Me Away Tour. This fall, Seger and company will play Boston, Toronto, New York and Philadelphia as part of their final tour. Tickets for the new dates go on sale Saturday, September 14 at 10 AM local time.