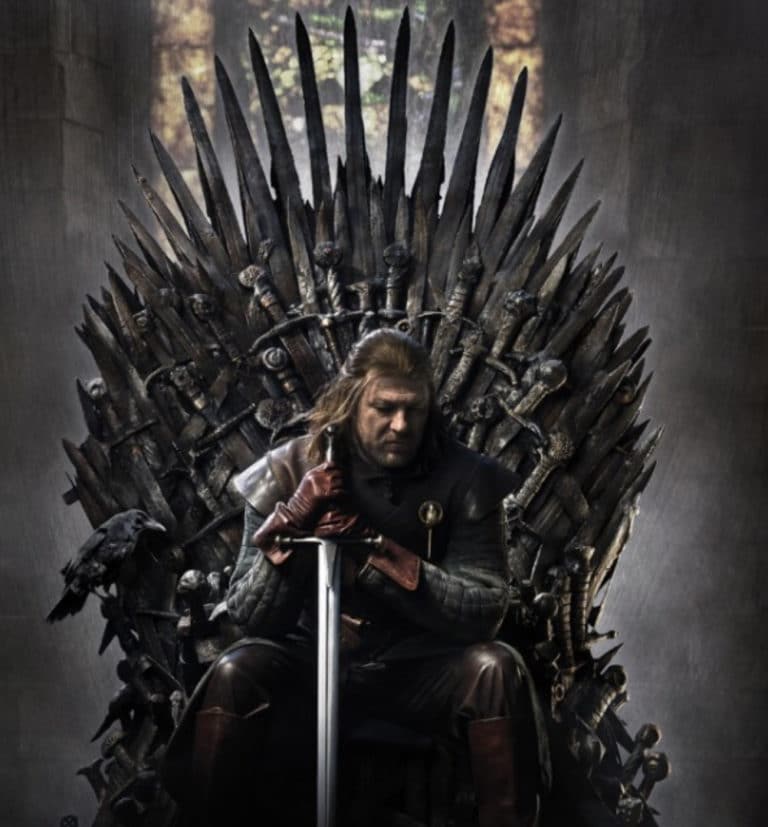 It’s time to come out from behind the back of the sofa as Winterfell picks up the pieces from the biggest battle in TV and Film history – but what happens next? Below are the latest odds according to betting intelligence network www.US-Bookies.com, which includes www.Bet-NJ.com, www.Bet-PA.com, and www.Bet-WV.com on who will rule Westeros. What […]

The post Game of Thrones: The aftermath of the Battle of Winterfell US Bookies Tells All appeared first on TV Grapevine.

The battle with the Night King was everything we had hoped for and more! Last week Ranker asked fans Who Will Die In The Battle Against The Night King? The GoT deadpool had over 59,000 votes in a week and got the top 3 correct, including 6 out of the top 10! #1 Theon Greyjoy. […]

The post NEW GOT track “The Night King” appeared first on TV Grapevine.

Millions of people tuned into HBO’s Game of Thrones for the premiere of the final season. However, did you know a lot of people opted to screen this much anticipated season? Below are some stats from ExpressVPN: They came, they streamed…but will they keep streaming? Game of Thrones opened season 8 to record audiences. For […]

The post HBO’s Game of Thrones: how Many People Watched the Premiere? appeared first on TV Grapevine.

** SPOILER ALERT- If you haven’t watched the season eight premiere of “Game Of Thrones” stop reading as the following article contains massive spoilers from the first episode! ** It has been an incredibly long, 595 days to exact, wait for the final season of HBO’s “Game Of Thrones”, but it’s finally here and it more »

The post The Top Eight Moments From The ‘Game Of Thrones’ Season Eight Premiere appeared first on Age of The Nerd.

Everyone is looking forward to the new season of Game of Thrones, set to premiere on HBO this weekend. To 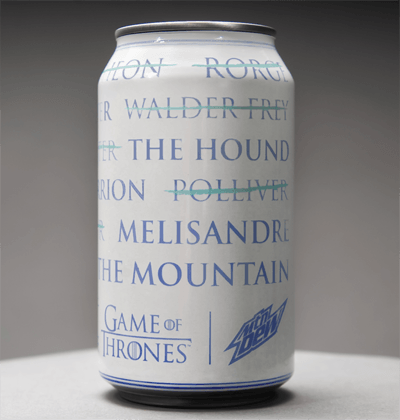 Game of Thrones is premiering in four days…..how do you plan to watch? Some will watch on HBO, but for 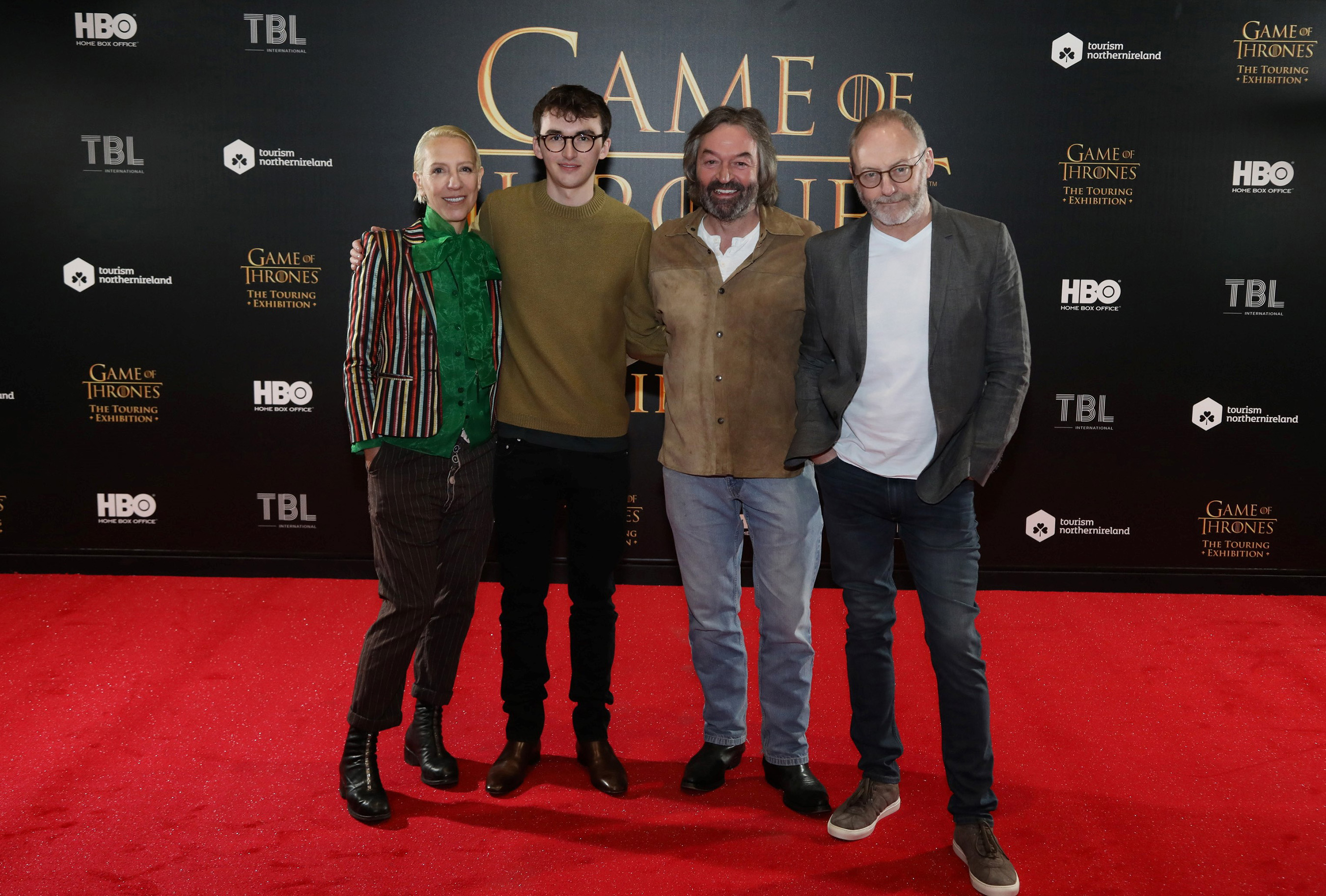 Rally the Realm … The highly-anticipated GAME OF THRONES™: The Touring Exhibition, including two-never-seen before sets, has arrived at TEC Belfast for its debut visit to the UK and Ireland. To celebrate, GAME OF THRONES® actors, Isaac Hempstead Wright, Ian Beattie and Liam Cunningham, alongside award-winning costume designer Michele Clapton, were the first to experience the dramatic exhibition, which features costumes, authentic props and majestic settings more »

The post Winter Is Here … GAME OF THRONES™: THE TOURING EXHIBITION Arrives in Belfast with Exclusive Additions appeared first on Age of The Nerd. 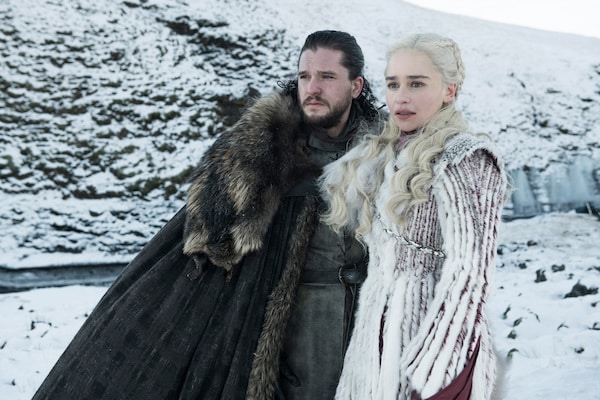 GAME OF THRONES, which first aired on April 17, 2011, is broadcast in 207 countries and territories and simulcast in

The post Game of Thrones Facts and Figures appeared first on TV Grapevine.