The band are nominated for Best Rock Performance. (TRR) – BONES UK kicked off their 2020 winter tour with Korn and Breaking Benjamin last night at the PPL Center in Allentown, PA. Merely 72 hours after the tour begins, the duo fly across the country to Los Angeles to attend… Continue reading

(TRR) – The nominees for the 2020 GRAMMY Awards have been announced. This year, Rival Sons, Tool, I Prevail and Gary Clark Jr. lead the rock and alternative catagories with multiple nominations. Late Soundgarden and Audioslave frontman Chris Cornell is nominated posthumanously for Best Packaging. The nomination is for his self-titled compilation album that was released after… Continue reading 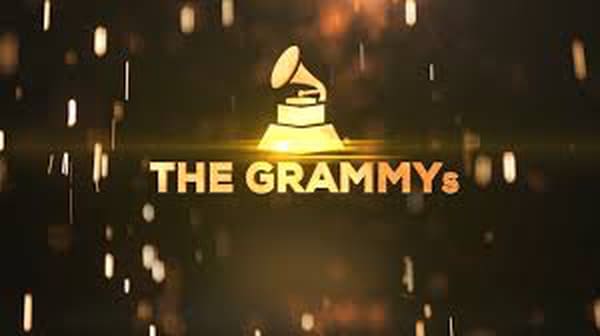 Distinctive Assets, the LA-based entertainment marketing company credited with launching the promotional craze of celebrity swag nearly two decades ago, will once again produce the one and only official backstage gift lounge for the 60th GRAMMY Awards®. The legendary show’s presenters and performers will be treated to a bevy of thank you gifts in acknowledgment… Read More

The post The Grammys gift suite swag for 2018 appeared first on TV Grapevine.