Marvel Cinematic Universe News   One of Marvel’s Strongest Characters in the Universe Arrives December 1, 2022 — While the Guardians of the Galaxy trailer touts the end of an era in the MCU, one of the strongest, if not the strongest character in the MCU is shown in the trailer aggressively pounding on Nebula.  … 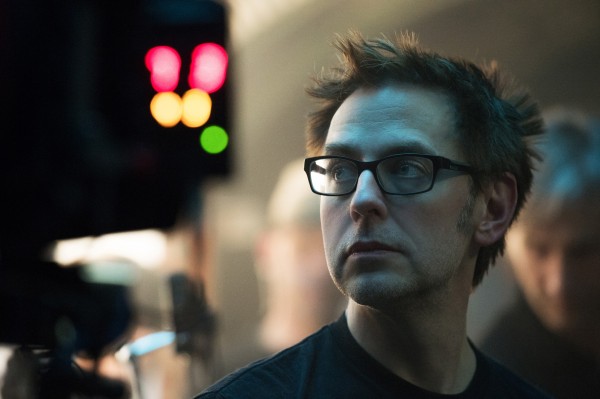 Super excited to report that Disney has just announced that they have reinstated director James Gunn to direct Guardians of The Galaxy 3. This news should excite fans worldwide as Gunn has pretty much been the visionary to bring the series to life. Last year Disney announced that they were firing Gunn over indefensible tweets more »

The post Disney Has Reinstated James Gunn Too Direct Guardians Of The Galaxy 3 appeared first on Age of The Nerd. 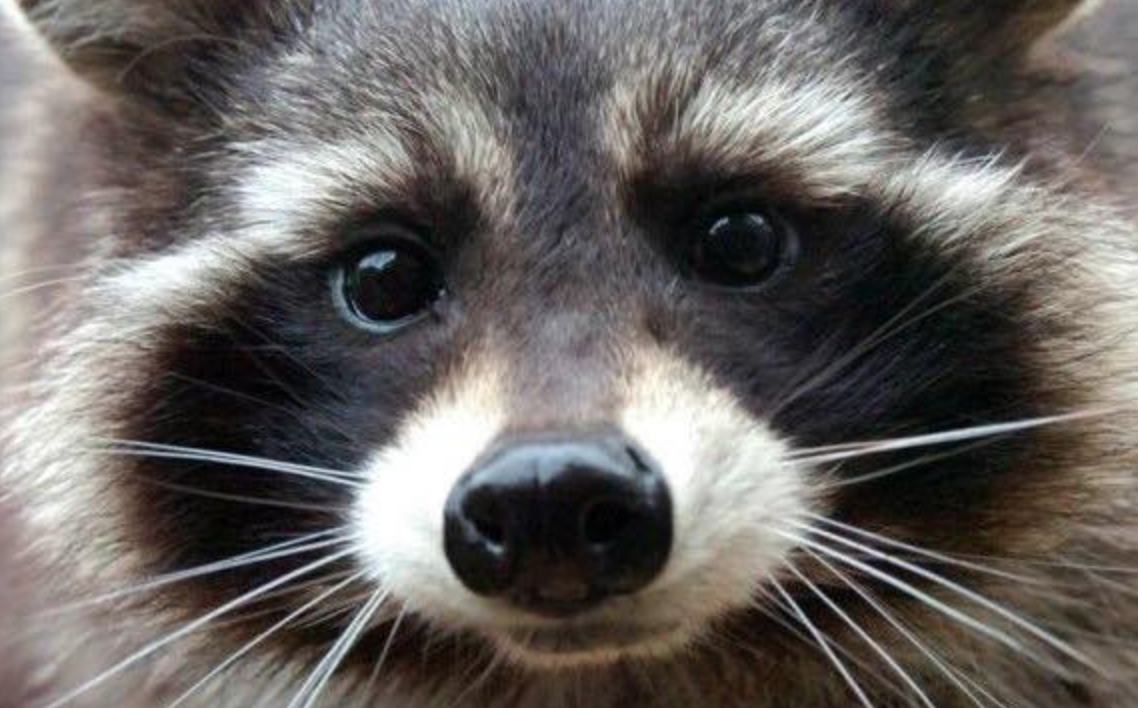 Guardians Of The Galaxy’s ‘Oreo The Raccoon’ has passed away today at the age of 10 years old. Oreo assist the Marvel Studios animators in bringing to life the character ‘Rocket,’ voiced by Bradley Cooper, as they captured his behavior and motions. Oreo even attend the red carpet World Premiere of ‘Guardians Of The Galaxy,’ more »

The post Guardians of the Galaxy’s ‘Oreo The Raccoon’ Passed Away appeared first on Age of The Nerd. 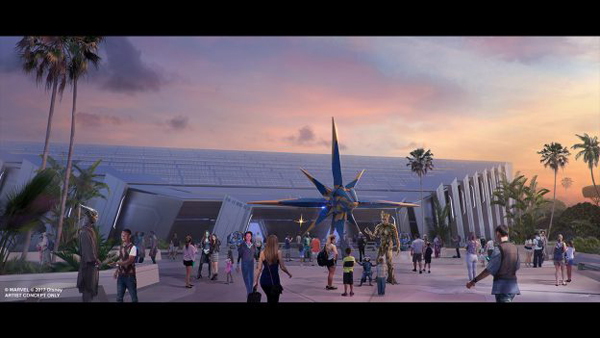 The post First Look At Epcot Center’s Upcoming Guardians Of The Galaxy Ride appeared first on Age of The Nerd. Marvel’s Guardians of the Galaxy: The Telltale Series, the final episode of the season, ‘Don’t Stop Believin’ can now be downloaded for $4.99 USD or equivalent on PlayStation®4 computer entertainment system, Xbox One®, and Windows PC.

The post Telltale Games Launches Final Episode of Marvels’ Guardians of The Galaxy appeared first on Age of The Nerd. Telltale Games, along with Marvel Entertainment, is pleased to reveal the launch for the fourth of five Marvel’s Guardians of the Galaxy: The Telltale Series episodes, ‘Who Needs You’.

The post Guardians of the Galaxy: The Telltale Series Returns With Episode 4 appeared first on Age of The Nerd.

(PCM) As we near the end of 2014 and get ready to welcome in 2015, we have put together a list of some of our top picks in the the realms of movies, music and TV that were released in …

The post Year In Review: Our Top Ten Picks For Movies, Music And TV appeared first on The World Of Pop Culture.

(PCM) Ever since the brief credits scene in the hit Marvel film “Guardians Of The Galaxy” Dancing Baby Groot won over the hearts of audiences all over the world.

Fans have been demanding that Marvel come out with a toy …

The post Officially Licensed Dancing Baby Groot Will Be Released This Holiday Season appeared first on The World Of Pop Culture. (PCM) The official synopsis is out for Walt Disney Pictures’ and Marvel Studios’ Avengers: Age of Ultron, via Marvel.com, and the second installment sounds just as hero- and action-packed as the first film.

Read the official synopsis for Avengers: Age of Ultron below and visit the official website for more info before the film’s release on May 1, 2015!

In a letter to his Facebook followers director James Gunn thanked fans for supporting the film and expressed his gratitude for the whole experience of making the film. At the end of the letter, Gunn explains that he has already started working on the sequel.

Thanks to all of you who saw (and are seeing) Guardians of the Galaxy this weekend, from the bottom of my heart. The Guardians are a group of oddballs, outcasts, and geeks. The movie is for anyone who ever felt cast aside, left out, or different. It’s for all of us who don’t belong. This … Read more

The post James Gunn Hints at “Guardians of the Galaxy” Sequel in Letter to Fans also appeared on PCM Reviews.

(PCM) There has been a ton of hype leading up the open of Marvel’s Guardians of the Galaxy, and for once the hype seems worth it.

Guardians of the Galaxy had the highest grossing Thursday night open in 2014 so far, grossing $11.2 million in 2D, 3D, and IMAX ticket sales, beating out some of the year’s biggest films like Transformers: Age of Extinction ($8.8 million) and Captain America: The Winter Soldier (10.2 million).

While the summer is well known for being blockbuster season, the month of August has proven in the past to not be the peak of this season, but rather the tapering off, so it’s looking a lot like Guardians of the Galaxy could be one of the biggest August releases in years.

Scott Mendelson, who covers “box office punditry, marketing analysis, and film criticisms” for Forbes speculated that Guardians could earn as much as $93 … Read more

The post Marvel’s “Guardians of the Galaxy” Opened With a Bang On Thursday also appeared on PCM Reviews.