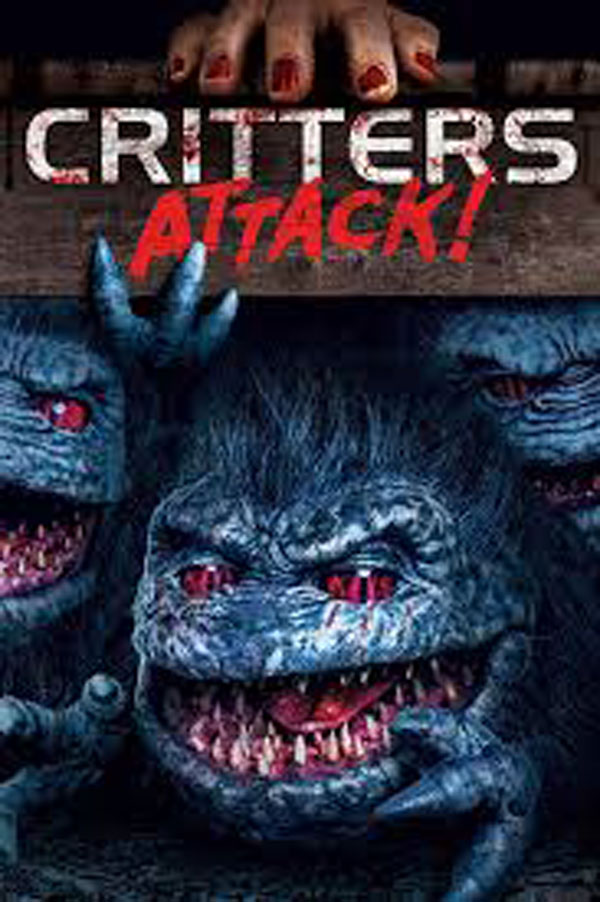 Renowned actress Dee Wallace, who starred in the original cult hit Critters as Helen Brown. Dee Wallace returns to the franchise for the second time in the mysterious role of Aunt Dee in Critters Attack!

Dee Wallace’s career spans 45 years with highlights including featured roles in E.T. the Extra-Terrestrial, 10, The Howling, Cujo and The Frighteners, in addition to consistent roles across popular primetime television series, including recent turns on Supernatural, NCIS and … 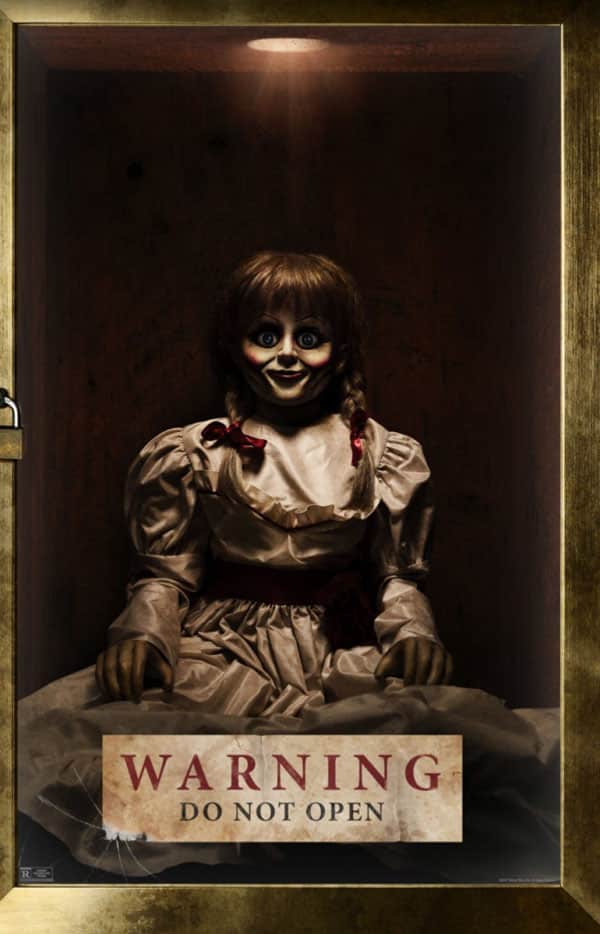 As you guys know, TVGrapevine is affiliated with the amazing B-Movie Bros, which is run by my very own brother Paul and may as well be family member by now,  Corey. They review indie and horror movies, always giving commentary and fun snark.

Thanks to them, I have tried to get into these genres myself. I don’t quite get the horror genre,  but I am trying. I’ve not only been getting ideas from their podcast,  …

Jody Quigley truly embodies the suspenseful characters that he portrays, and as a result, his latest horror movie, Impuratus, is no exception. In fact, he spent hours in a make-up chair where an expert make-up artist worked to turn him into a 90-year old man.

The 38-year-old actor, best known for the suspense thriller, Apparition, portrays two stages in the life of Daniel Glassman in Impuratus; a young Civil War soldier, and a … 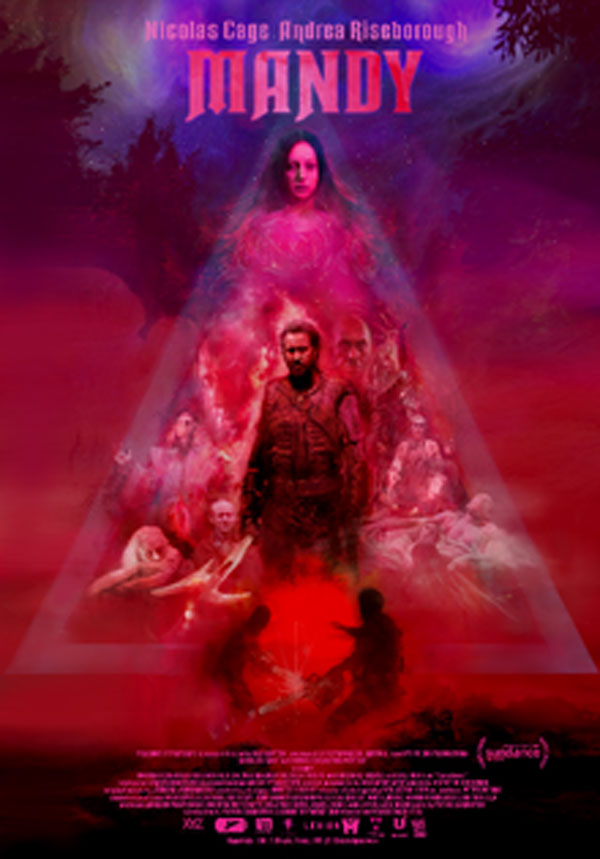 The year 2018 is coming to a fast close. This past year had a lot to offer in both pop culture and entertainment. One of the best films I have seen this year was Mandy. The movie will have a cult following for years to come. It was bloody and full of visuals that are both haunting and beautiful. 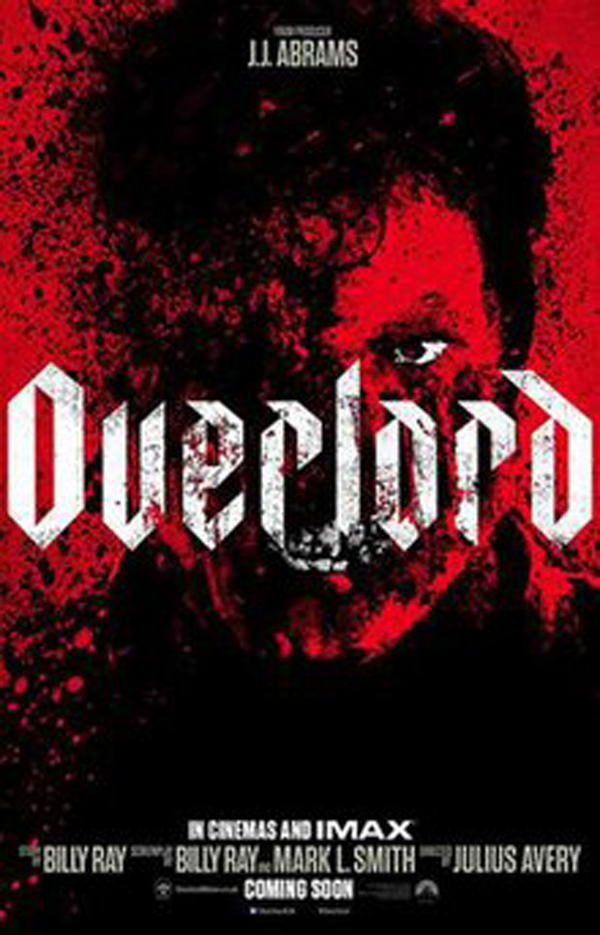 So Halloween has officially passed,and you can hear the distant sound of Christmas songs in the not to distant future. No need to fear, because Overlord is here and it looks like a bloody good time.

Synopsis for Overlord as follows “On the eve of D-Day during WW2, American paratroopers are caught behind enemy lines after their plane crashes on a mission to destroy a German Radio Tower in a small town outside of Normandy. … The leaves are turning from green to brown. The smell of pumpkin spice is in the air, and were only a few weeks away from seeing the showdown horror fans have been waiting for one more time when Micheal Myers and Jaime Lee Curtis face off in Halloween 2018.

AMC FearFest will return to give you all your horror needs..

The horror streaming service Shudder ” is bringing Halloween to an unprecedented level this year with a killer lineup of seven original and exclusive films that starts with the breakout movie REVENGE and culminates with the shocking slasher SUMMER OF 84,” said Shudder General Manager Craig Engler. “We’re also premiering the hit U.K. series True Horror, launching season 3 of Channel Zero and bringing back amazing classics like John Carpenter’s Halloween and a massive Hitchcock …

It’s been a while since a horror movie’s remake achieved the levels of anticipation like the kind Luca Guadagnino’s forthcoming remake of Suspiria has wracked up this last year. Since its official announcement two years ago, many questions and equal the trepidation about what the Call Me by Your Name director could possibly bring to the Dario Argento classic have been raised, from the general “Why does it need to be remade” all remakes …

Bait 3D (2012, Kimble Rendall) A freak tsunami traps a group of people in a submerged grocery store. As they try to escape, they are hunted by white sharks that are hungry for meat.

CHECK OUT WHAT’S NEW ON SHUDDER IN AUGUST, INCLUDING 31 FILMS AND 2 SERIES SEASONS

Boy Eats Girl (2005, Stephen Bradley) A boy declares his love for his girlfriend, only to die the same night. He is brought back to life by his mother as a flesh-craving zombie, who sires more teen undead while …