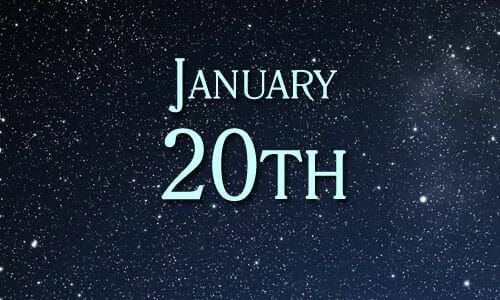 1265 – 1st English Parliament was called into session by Earl of Leicester.