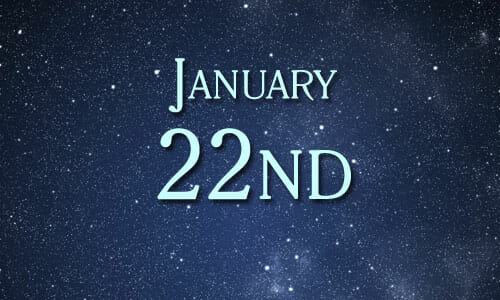 January 22 in Pop Culture History
1890 – The United Mine Workers of America was founded in Columbus, Ohio.