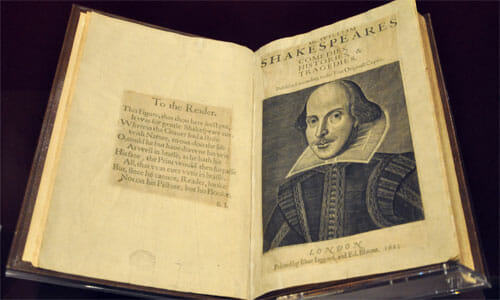 Behind their parents’ backs, a 16 year-old boy marries a girl who is two weeks shy of her 14th … 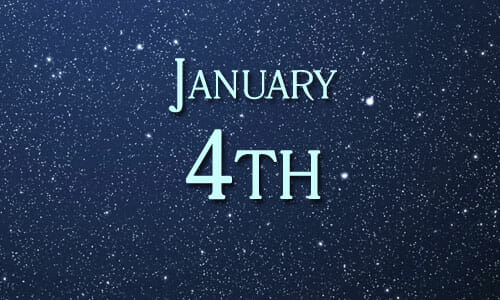 1902 – The Carnegie Institute of Washington was founded.

1903 – Thomas Edison filmed the electrocution of a murdering elephant, Topsy, to show the dangers of Alternating Current …