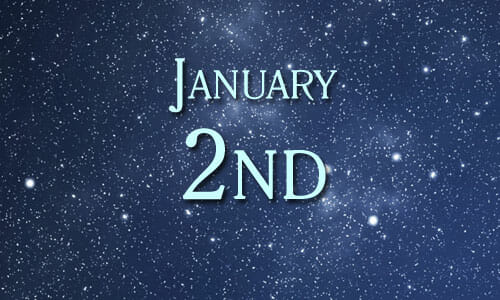 1818 – The British Institution of Civil Engineers was founded.

1839 – First known picture of the moon was taken by Louis Daguerre.

1870 – Construction began on the Brooklyn Bridge to cross the East River, in New York City.