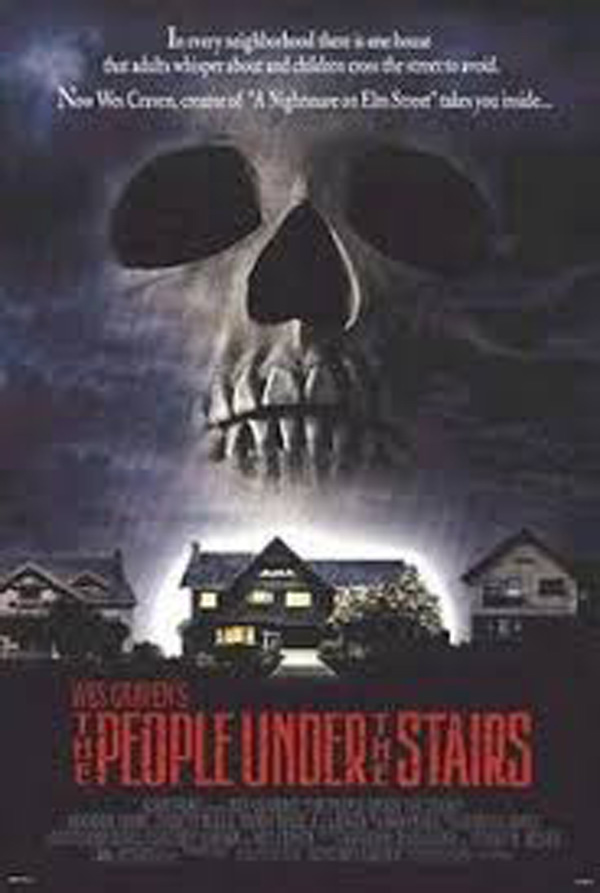 With the recent news that Blumhouse Productions is interested in bringing back the Hellraiser and Scream franchises it got me thinking about another forgotten gem, The People Under the Stairs. The movie is a favorite of mine, and I make sure I go back and watch it at least twice a year.

The People Under the Stairs was released in 1991 and was written and directed by horror legend Wes Craven. The story tells the … Words and review by Stephen Nepa and Kristyn Clarke

“The Purge” is coming to takeover your TV screens, but first some the actors and producers of the series stopped by San Diego Comic Con to talk everything Purge and much more. The series will be premiering on the USA Network on September 4th for a ten-episode run.

This will be the first time that the franchise, made famous in the movie theaters, will be making … Nicotero, an award-winning executive producer, director, and make-up special effects creator on THE WALKING DEAD has come on board, with his company KNB EFX, to create the new Spawn design for the upcoming McFarlane/ Blumhouse Spawn feature film.

McFarlane, Nicotero and KNB EFX Group, worked together on the 1997 Spawn movie.
“I’m a long-time fan of Greg’s …