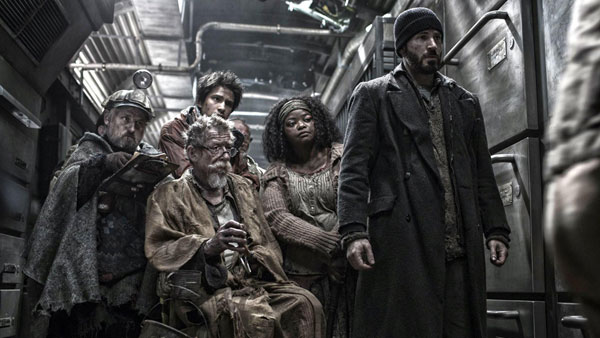 TBS, a division of WarnerMedia Entertainment, is bringing its highly anticipated sci-fi thriller Snowpiercer to San Diego for Comic-Con International 2019. On Saturday, July 20, TBS will present a panel featuring stars Jennifer Connelly, Daveed Diggs, Alison Wright, Mickey Sumner, Lena Hall, Steven Ogg and executive producer and showrunner Graeme Manson in the Indigo Ballroom at the Hilton Bayfront. The session will include an exclusive first look at the series premiere, which will debut more »

The post TBS Is Bringing Snowpiercer To San Diego Comic-Con With All-Star Panel And First Look! appeared first on Age of The Nerd.