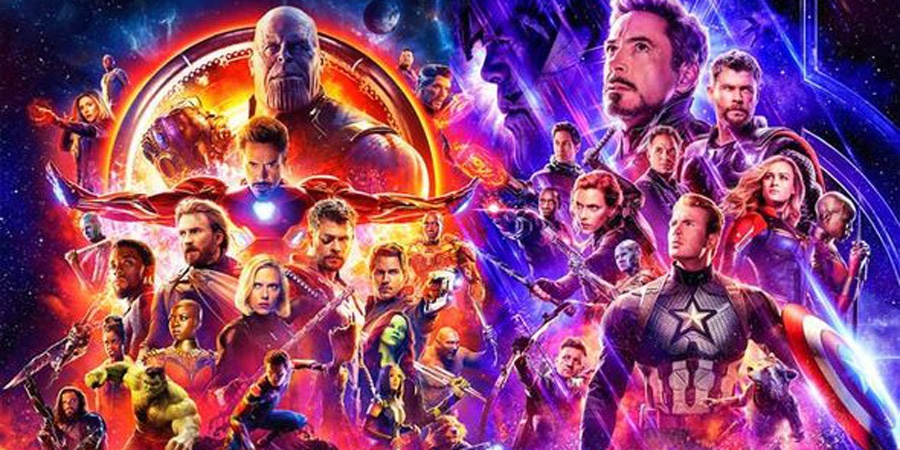 After the incredibly emotional events that transpired in “Avengers: Endgame” many fans were left wondering which characters could possibly be making another appearance in the MCU (Marvel Cinematic Universe) and those that are definitely gone for good. Many have dug into the details in the Marvel star’s contracts to see which actors still have active more »

“The Walking Dead” Director and Effects Specialist, Greg Nicotero has been tapped for Todd McFarlane’s New “Spawn” Movie Nicotero, an award-winning executive producer, director, and make-up special effects creator on THE WALKING DEAD has come on board, with his company KNB EFX, to create the new Spawn design for the upcoming McFarlane/ Blumhouse Spawn feature more »

The first trailer for ‘Avengers: Infinity War‘ has arrived, and it is absolutely glorious. The Marvel Cinematic Universe as we know it began in 2008 with ‘Iron Man‘, and will go through a massive change when ‘Infinity War‘ hits theaters nearly 10 years later. After 18 movies of build-up that includes a trio of trilogies more »

The post First ‘Avengers: Infinity War’ Trailer Signals the End of an Era appeared first on Age of The Nerd.