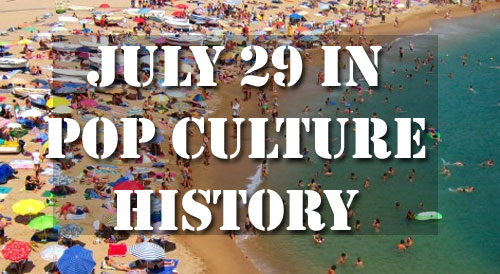 1148 – The Siege of Damascus ended with a crusader defeat and lead end of the Second Crusade.

1836 – Inauguration of the Arc de Triomphe de l’Étoile (Arch of Triumph of the Star) in Paris, France.