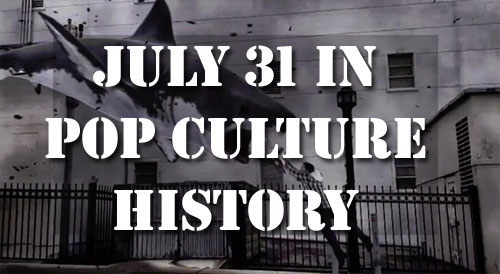 781 – The oldest recorded eruption of Mount Fuji in Japan.

1492 – Jews were expelled from Spain when the Alhambra Decree took effect.

1930 – The radio mystery program The Shadow aired for the first time.