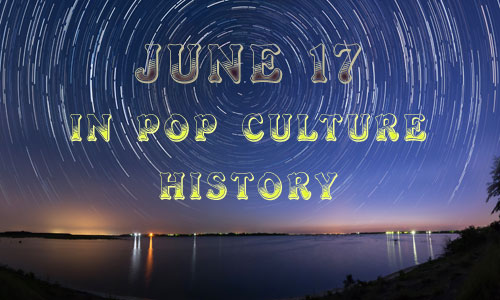 1462 – Vlad III the Impaler attempted to assassinate Mehmed II, forcing him to retreat from Wallachia, in Romania.

1631 – Mumtaz Mahal died during childbirth. Her husband, Mughal emperor Shah Jahan I, spent the next 17 years building her mausoleum, the Taj Mahal.

1837 – Charles Goodyear obtained his first rubber-processing patent. The success of his company came after he died in 1860.