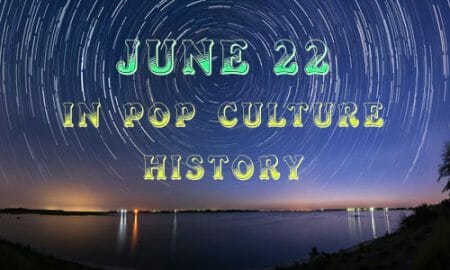 1633 – The Holy Office in Rome forced Galileo Galilei to recant his view that the Sun, not the Earth, is the center of the Universe

1870 – US Congress created the United States Department of Justice.

1942 – Pledge of Allegiance was formally adopted by Congress.

1950 – The publication ‘Red Channels: The Report of Communist Influence …