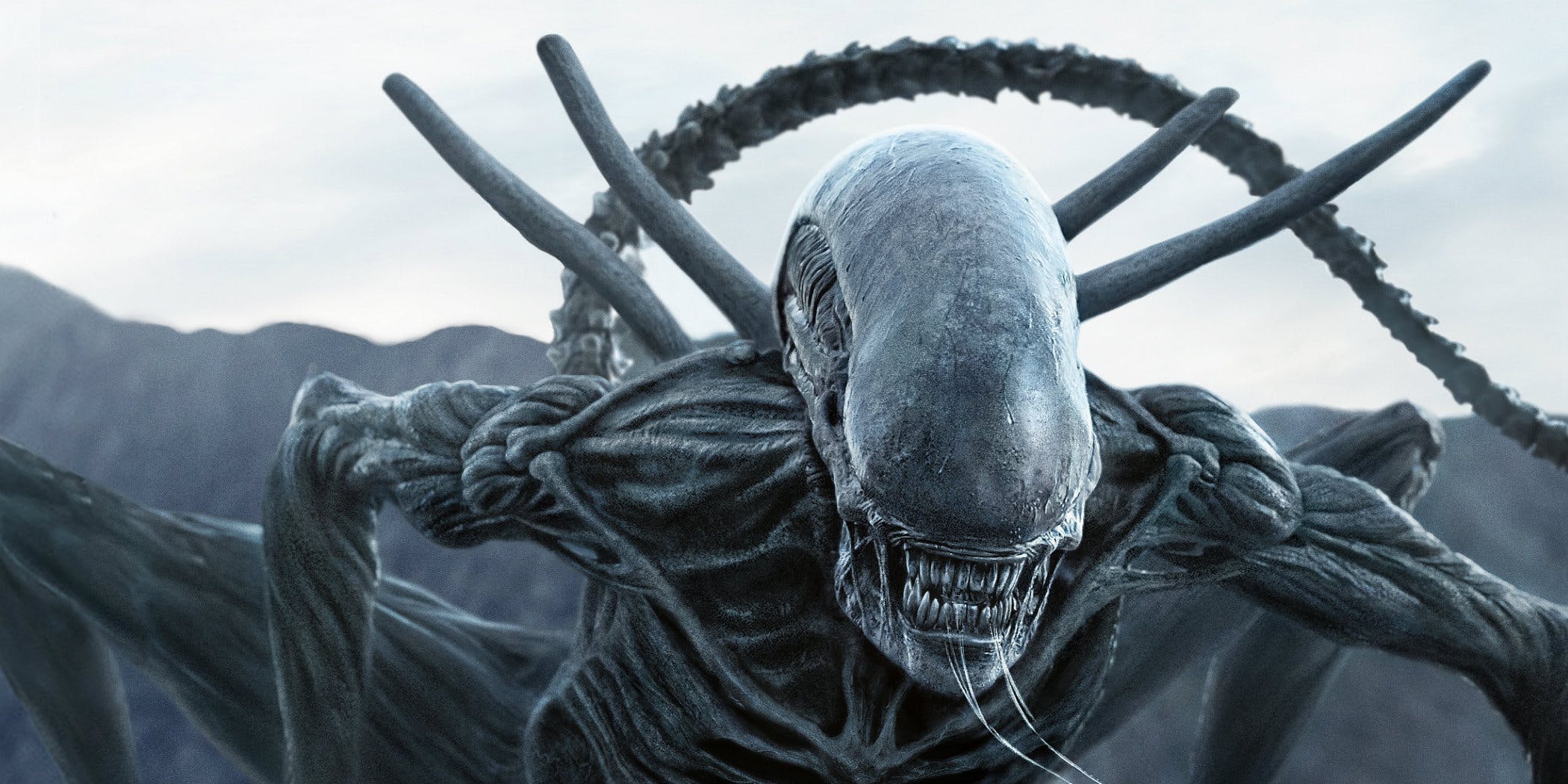 Aliens and Apes and Kingsman, oh my. Now that the mega-merger between the Walt Disney Company and 20th Century Fox is a done deal, the entertainment juggernaunt has unveiled some future plans for some of Fox’s biggest franchises. At CinemaCon in Las Vegas this week, Disney executives announced that new films will be produced for more » Unfamiliar with ScreenX? So was I until recently. To sum it up quickly ScreenX essentially is a “270-degree panoramic film viewing experience within a theater setting”. This new premium format is being brought to us by the same company behind the 4DX technology. When I first heard about ScreenX I was very curious how the more »

The post What Does ScreenX Have to Offer? appeared first on Age of The Nerd. After two weeks on top, Kingsman: The Golden Circle has topped the juggernaut hit IT.  While the Kingsman sequel earned enough to take the top spot, the film performed under expectations.  Kingsman: The Golden Circle brought in an estimated $39 million domestically in its opening weekend.  The original Kingsman earned $36.2 in its opening weekend domestically ($128.2 million in total more »